Cup series team on the verge of major sponsor announcement 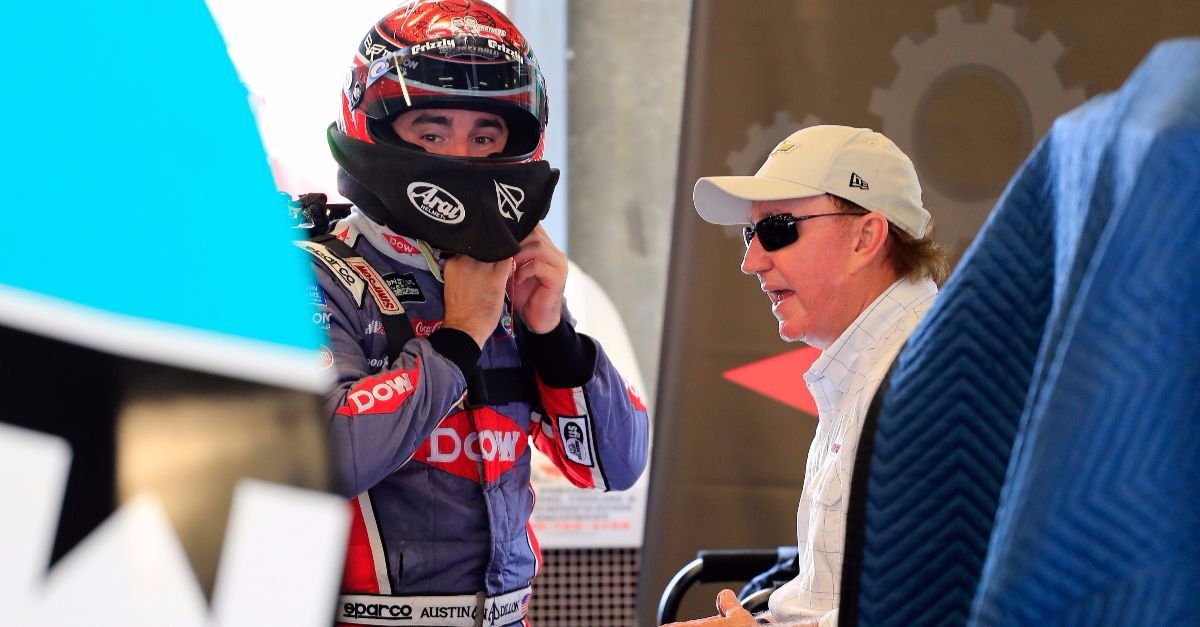 Good news in NASCAR is always nice, and it looks like Richard Childress Racing is about to get some.

The Sports Business Journal is reporting that RCR is about to re-up with Catepillar, its major sponsor.

Anytime a team can announce it’s re-upped in these turbulent sponsor time makes for a cause of celebration. We’ve seen what’s happened this season so far — Subway leaving Joe Gibbs Racing over DonutGate and Smithfield Foods leaving Richard Petty Motorsports for Stewart-Haas Racing. Even on the IndyCar side, Verizon could very well leave that series, which would cause quite a bit of turmoil.

RELATED: Lawsuit shows the insane amount of money if takes to run a NASCAR team

Sponsorship is the lifeblood of the sport, as made evident in a lawsuit that shows just how much money NASCAR teams demand from sponsors.