Racing world loses legendary figure, who sadly passes away at the age of 85 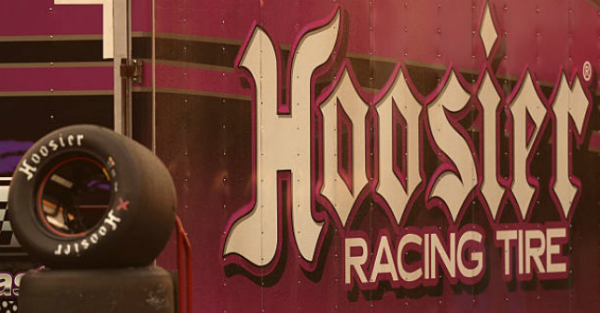 Sad news has spread across the racing world as news of the passing of legendary Hoosier Racing Tire co-founder Joyce Newton has spread. She was 85.

Newton along with her husband Bob, founded Hoosier Racing Tire in 1957 and grew the company to be the largest producer of racing tires in the world, according to WNDU16.

RELATED: The NASCAR world is in mourning as one of its biggest supporters sadly passes away

Bob passed away in 2012 and Joyce continued to operate the company until it was sold to Continental Tire in 2016. The couple have left a lasting legacy, according to those who worked closest with them.

“They were very personal people, very much people that cared about family and friends and relationships and that’s probably one of the biggest things I’ve learned from them is that you have to be friends and you have to enjoy what you’re doing to make life so its not work,” Dennis Sherman Vice President of Sales and Marketing at Hoosier Racing Tire said.

“Joyce was one of the smallest people in stature, she wasn’t real tall, wasn’t real large but she carried a big stick as the expression would go,” added Sherman.

You will be missed, Joyce. pic.twitter.com/kzY9uQ2Qgm