We Asked Our Facebook Fans What They Thought About Dale Earnhardt Jr. — Here’s What They Said 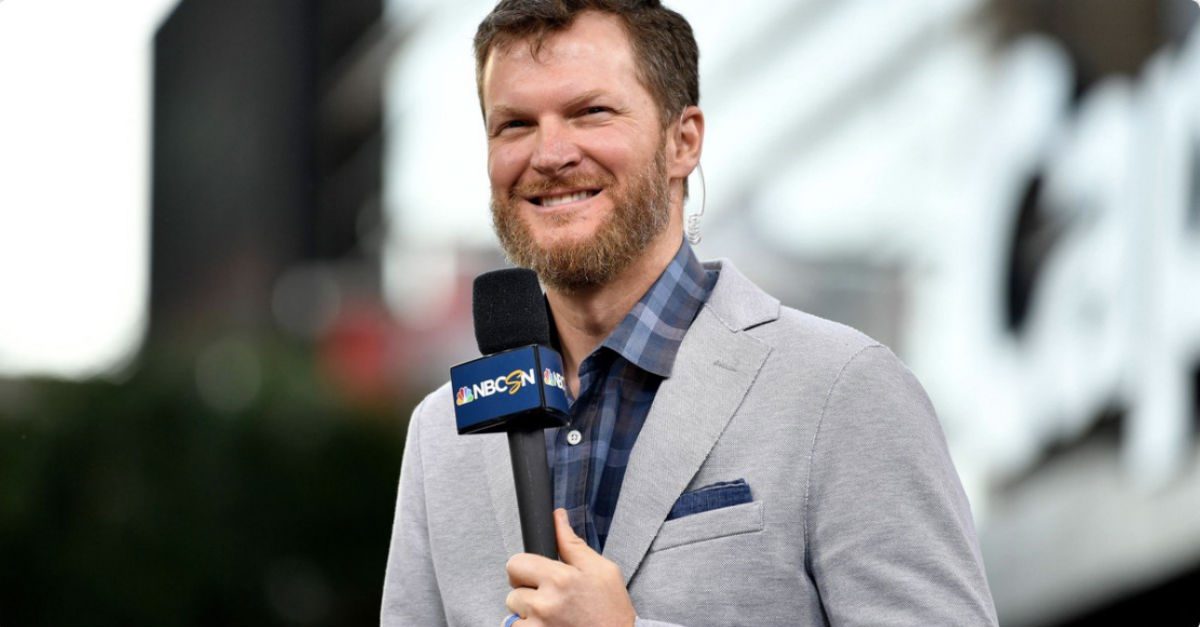 Whether you’re a diehard NASCAR fan or just a casual observer of the sport, everyone is at least in some way or another familiar with Dale Earnhardt Jr. For so long, he has been one of the most recognizable faces in NASCAR, and while he no longer races in the league, his impact on the sport is still very much felt as an NBC broadcaster, radio host, and racing team owner.

Considering that Junior was named Most Popular Driver 15 times during his racing days, it might be easy to assume that he is universally beloved. While he does have a good amount of fans, he also has his fair share of haters as well.

Here’s what a few of our fans had to say about Junior.

What do you think about Dale Earnhardt Jr.? Let us know on Facebook!