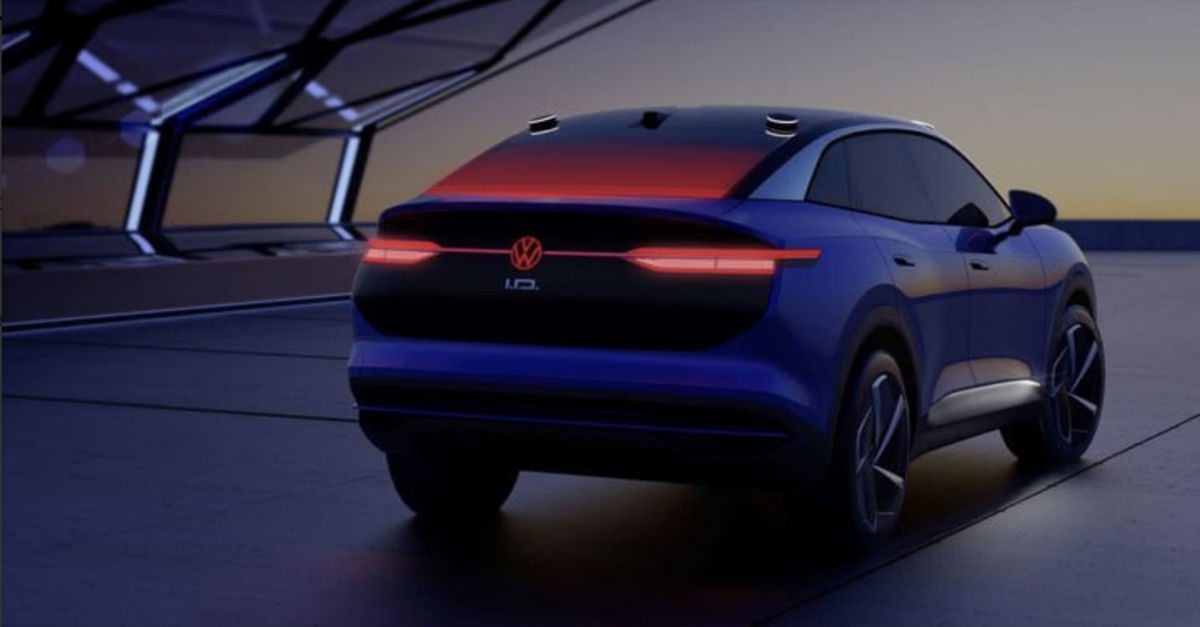 The next headlights promise to be brighter and smarter, featuring 128 LEDs per headlight, which also contain 30,000 pixels and project a beam up to 500 meters ahead.

More impressively, IQ.Light reacts in real-time to surroundings in order to project the right amount of light. For example, its headlamps, combined with a camera, will be able to identify reflective signs and lane size to dim or maximize lighting intensity in return, with high beams turning on and off upon the detection of approaching vehicles. Other functions will include daytime running lights and “moving” direction indicators.

Read More: This Is What It Is Like to Drive with Night Vision Goggles — You Need to Check This Out

?The lighting of the future will become a means of communication. It will interact with the driver and with other road users ? whether in a car, on a motorcycle or bicycle, or as a pedestrian on the road ? measurably improving safety,? said Klaus Bischoff, Volkswagen?s designer-in-chief. ?At the same time, we will integrate the lighting functions into the design of the vehicles more progressively than ever before.”

As part of Volkswagen’s research and development, IQ.Light is being tested in a dedicated Wolfsburg, Germany-based facility that houses a 100-meter-long tunnel where road simulations are generated to test its mettle in different situations.

Other interactive lighting functions Volkswagen is working on include micro-pixel high-definition headlights with the ability to project lanes on the roads surface to better detect the vehicle’s width, as well as matrix tail light clusters that display warnings and projected vehicle paths in parking situations. When it comes to groundbreaking headlight capabilities, Volkswagen really seems to be changing the game here.

Read More: A St. Louis Man Tried to Off Road His New Pickup over a Frozen Pond, and Now Faces All Kinds of Heartache