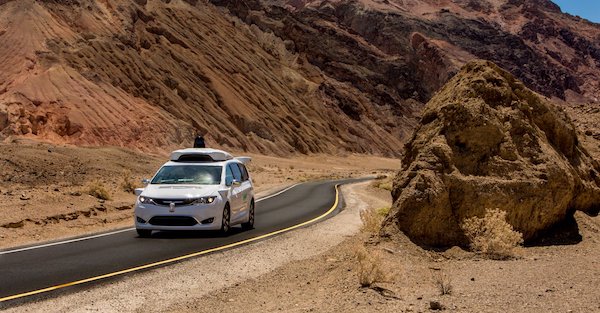 It’s a long way from the sinister plot to destroy the world (destroy the cars, destroy the world?) in Fast and Furious 8, but researchers have found out that it’s pretty easy to “hack” driverless cars. So easy, in fact, 14-year-old you, genius that he/she probably was, can do it with a few unsupervised minutes and a can of spray paint.

OpenAI’s conclusion contradicts a paper published a week earlier by researchers at the University of Illinois at Urbana Champaign, which said that it’d be harder than previously thought to fool a self-driving car thanks to the multiple angles it’d read each image at.

It must not take much!

Related: This woman will never trust an autonomous car again after this demonstration