Our fears about autonomous safety features are coming true 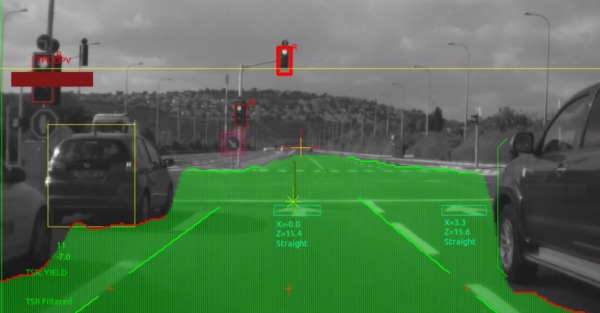 In a development that will shock no one, studies have began to show that the abundance of semi autonomous safety features has eroded driver skill and attentiveness. We have all channeled our inner grumpy old man and ranted and raved about how kids these days with their adaptive cruise control and blindspot warnings are getting too soft. Back in our day, we held our own speed and checked our own flanks before bombing into the next lane, or so we claim.

But, according to Bloomberg, science is beginning to back us up.

?There are lots of concerns about people checking out and we are trying to monitor that now,? said Adrian Lund of the IIHS. ?Everything we do that makes the driving task a little easier means that people are going to pay a little bit less attention when they?re driving.?

Automakers and their lawyers have insisted that there is no substitute for human input despite misleading names like, say, “Autopilot,” but humans are lazy. If a car can do something for them, they will stop doing it themselves. For proof, just look at the sales numbers of manual transmission cars.

If these systems were uniform and regulated, this might not be an issue. But with each manufacturer having their own take on safety systems, no two cars semi-autonomous features will perform the same. With that kind of uncertainty, it is easy to imagine a world where people are expecting a car to do something it won’t or can’t do, resulting in an accident.

A University of Michigan study backs up Harley’s concerns. Looking at blind spot detection systems, the study found that drivers were less likely to look over their shoulders to execute a lane change in a car equipped with the technology.

While it cannot be fully attributed to distractions or diminishing driving skill, roadway deaths in the US have risen 14 percent in the last two years. Until a safe, fully autonomous car shows up, we still need to take control of our cars into our own hands.

Related: This woman will never trust an autonomous car again after this demonstration