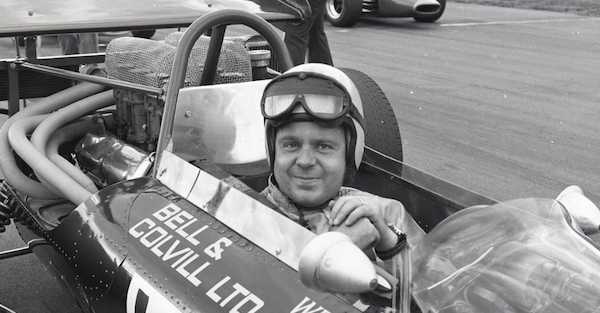 Motor racing expert Robert “Bobby” Bell tragically died in his home after the shotgun he was cleaning accidentally fired and killed him.

Bell, 72, was at his farmhouse with his wife, Aline, in Surley, England when the accident occurred. Bell was pronounced dead at the scene when the paramedics arrived, according to the Daily Mail.

Related: Former racing engineer still blames himself over the death of a racing star

On the company’s website, Bell explained his passion for sports cars and why he was led to starting the company with Colvill.

“As enthusiasts ourselves we have only ever wanted to sell real driver’s cars even though these marques haven’t always been the easiest to deal with. That’s kept us on our toes! It might have been easier but I would never have wanted just to sell just another boring car. We have always gone for the enthusiast marques, not just sports cars but also Saab and Subaru. I think we are the free spirits of the car world.

Of course we haven?t just sold cars. We have modified them too ? we did a turbocharged Esprit well before Lotus ever did ? and tuned them and come up with accessories. The way buyers could personalise the first Elise with Bell & Colvill accessories was groundbreaking. Because we drive, and have raced, these cars ourselves we know what it is they need.

Our enthusiasm for the cars we sell is infectious, which is why, for me, a car from Bell & Colvill will always have that bit more to it.”