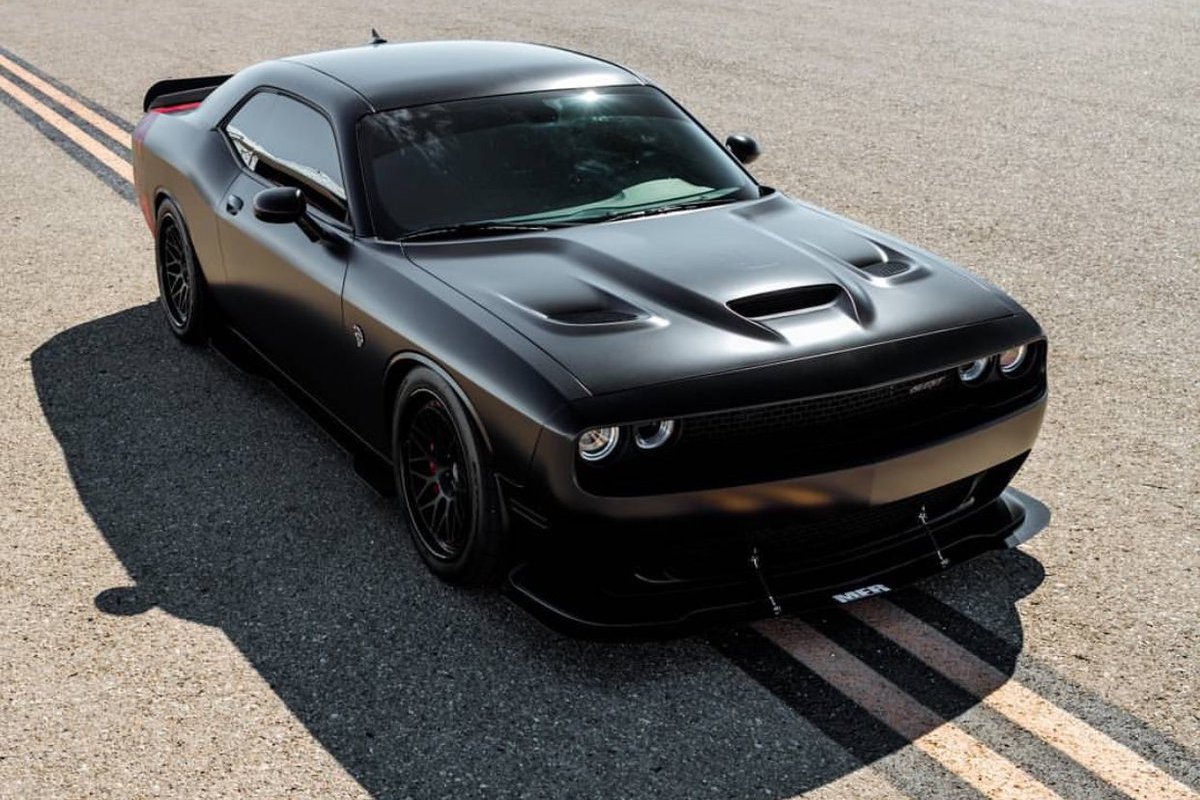 People love the Dodge Challenger SRT Demon so much that they are boosting the sales of normal Challengers, even though not one single SRT Demon has actually started its life on the street.

Dodge has beat the previous sales record for the Challenger by around 100 cars, which isn’t a huge number, but it could still grow. It almost certainly will. Not only that, but Challenger sales have dwarfed competition from Ford and Chevy.

Via MotorTrend, FCA head of passenger cars Tim Kuniskis isn’t shy about attributing that success to the SRT Demon:

“We haven?t built the first one yet, but people have been talking about this car since January. So the hype has been building and selling other Challengers. Our Challenger sales are through the roof. We?re having an all-time record year to date.”

The message, even though the car hasn’t been officially launched, the mere idea of it was enough to boost sales for Dodge to record highs.

Related: Dodge is planning major changes to its lineup and it affects the Challenger and Charger’s future