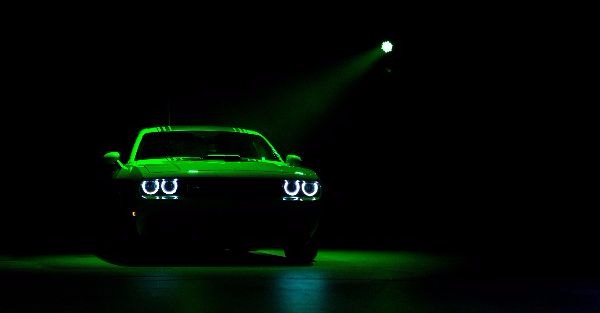 The next generation of Dodge Challengers and Chargers are undergoing a major redesigned according to a recent report by AutoNews.

Fiat Chrysler Automobiles is using the same architecture underpinning as the Maserati Ghibli for the Challengers and Chargers beginning in 2021. The cars will have a facelift for 2019, but the next generation of the cars will aim to be lighter and more fuel efficient.

So for the next couple of years, Dodge will continue making new models to keep consumers interested in the product, but the major change is expected to come in 2021.

Related: Daily driving a restored Dodge Coronet is the stuff dreams are made of

There are a handful of other changes made to Dodge’s lineup. Production has ended for the Dart, and there are no plans to replace the compact car.

Production for the Dodge Viper ended in August, and there are no plans for continuation. Meanwhile, the Dodge Durango is slated to be redesigned in 2019.

The changes to the Challengers and Chargers are the most noteworthy, and it will be interesting to see if they are improved versions of the car when the time comes. For now, consumers can expect minor upgrades and renovations for the next few years.