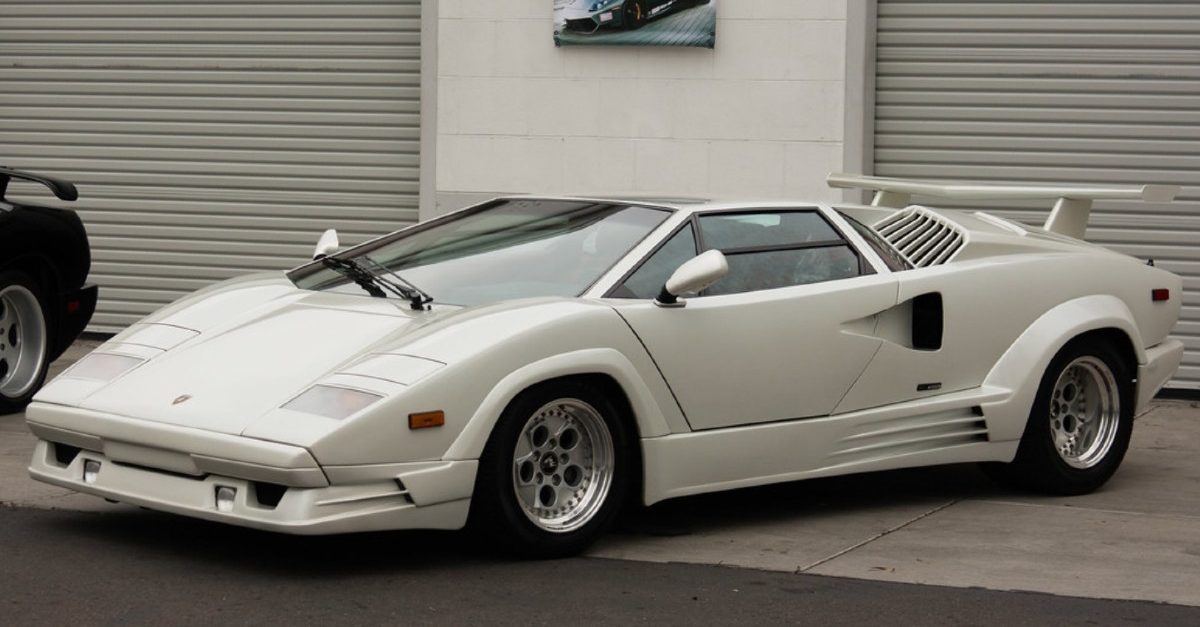 I’ve never been lucky enough to experience anything like this myself, but I imagine that uncovering exotic cars after they’ve spent a number of years in storage has to be, next to finding buried treasure or a pot of gold at the end of a rainbow, one of the sweetest finds of all time.

So, when I saw this post from a Reddit user who had uncovered a host of exotic cars after they had spent more than a decade covered up in his grandparents’ garage, it was hard not to feel an intense amount of secondhand excitement over the incredible discovery.

A 1981 Lamborghini Countach 500 S and a Ferrari 308 were among the cars that Reddit user egriegin revealed to be part of the momentous uncovering. In his post, he explained how the cars came to be stowed away for so many years.

“My late grandpa bought it for his exotic car rental business in 1989, but after insurance costs became too high for him to operate the company, he kept the car (and many others including the Ferrari 308 in front of the Lambo) outside/in leaky garages for 20+ years instead of selling them,” egriegin wrote. “Don?t ask me why, I have no clue.”

We all love a good barn find story and the following one is something special.

After being stored in a leaky garage for 20 years, this Countach was found next to a Ferrari 308 GTS collecting dust. pic.twitter.com/qXFe5K5c2d

Read More: The Story of a Man Leveraging His VW Golf into a Day in a Lamborghini Countach

Egriegin also went on to clarify that the whole thing technically wasn’t a “barn find,” contrary to several initial reports, since the cars weren’t in storage for long and their whereabouts were never a mystery.

“Let’s clear some things up: these aren’t my cars and never will be, they’re not for sale (yet),” wrote egriegin. “They’ve been in this garage for less than 15 years and everyone’s known they were there, so not really a ‘barn find.'”

If and when the cars ever go up for sale, they’re going to need plenty of restorative work done to them before they can get even close to being in suitable condition. But, if the right amount of time and effort goes into getting these rides closer to tip-top shape, who knows? They may be able to make it out of the garage and back on the road in no time.