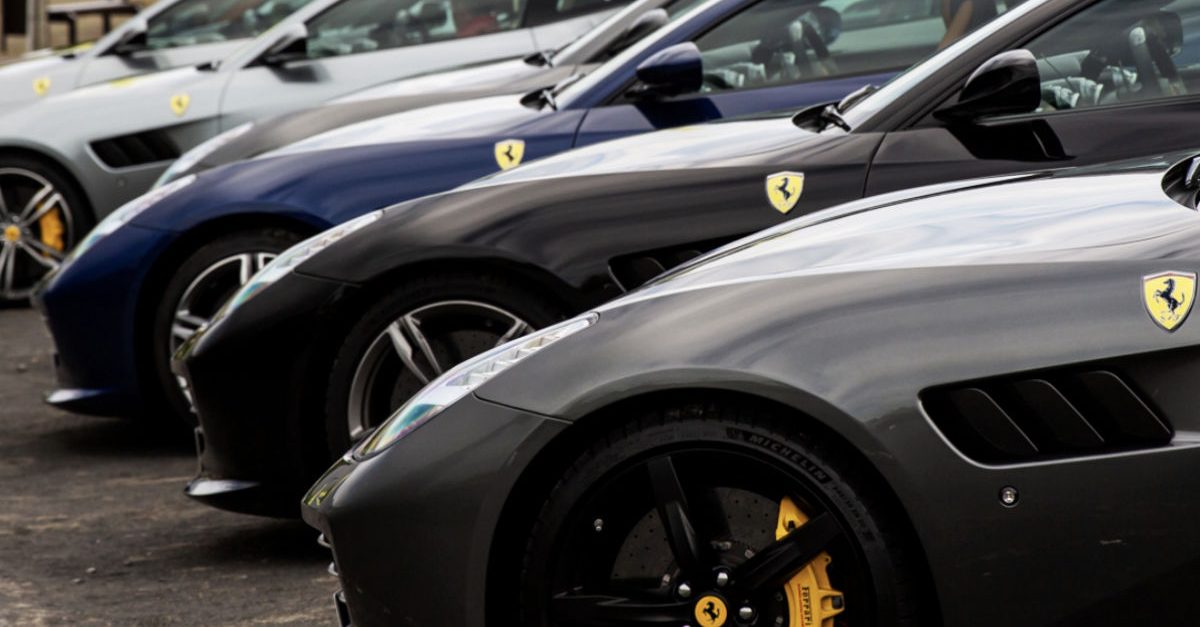 WORCESTER, Mass. (AP) ? Police found two Ferraris in a warehouse in Massachusetts more than 180 miles (289.67 kilometers) from where they were reported stolen on Long Island, New York.

The Ferraris were found in a Worcester warehouse after police searched the site July 19.

The cars were reported stolen July 13 from a garage in Oyster Bay, New York.

One of the cars had a hidden tracker that put the car at the location of the warehouse.

Police say the investigation into the stolen Ferraris is continuing and no arrests have been made.

Police wrote in the search warrant affidavit that fraudulently purchased appliances had been tracked to the warehouse earlier this year.