This Indy 500 Winner Came Away with a HEFTY Payday 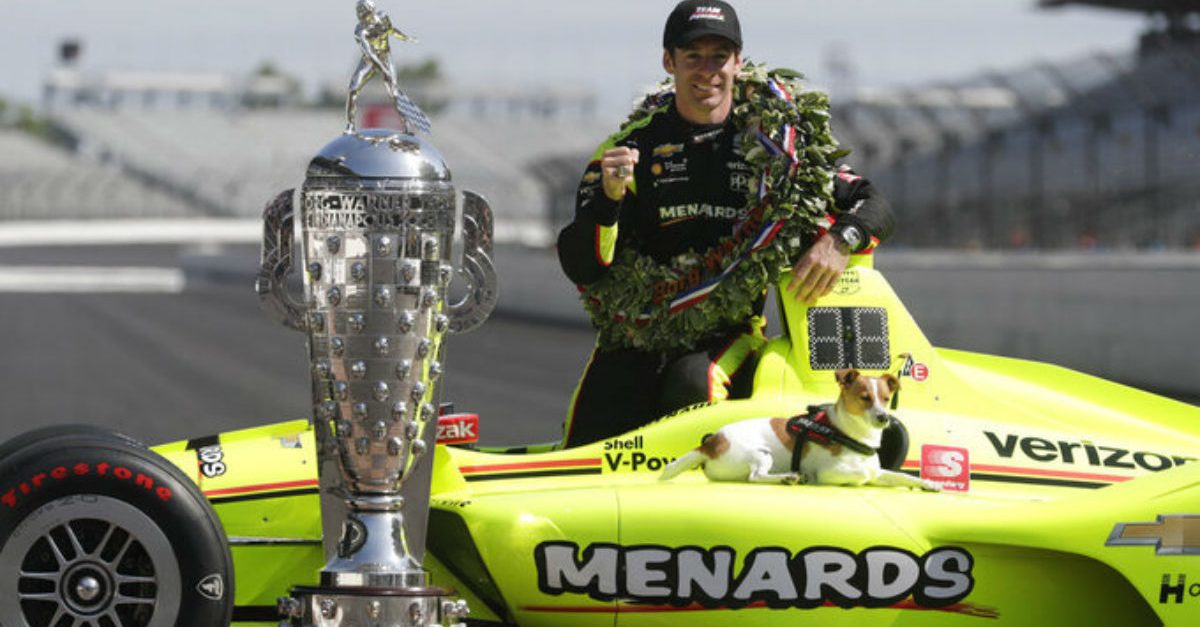 The pole winner led 116 of the 200 laps on Sunday and became the first French driver to win IndyCar’s biggest race since 1920. Pagenaud is the second straight Team Penske driver to win both May races at Indy, joining Will Power.

Pagenaud took the lead for good on lap 199 and held off Alexander Rossi.

Santino Ferrucci, the top rookie, got $435,404 after a seventh-place finish.

The total purse was just under $13.1 million.