This Intense Crash Has Tony Stewart Rethinking His Indy 500 Return 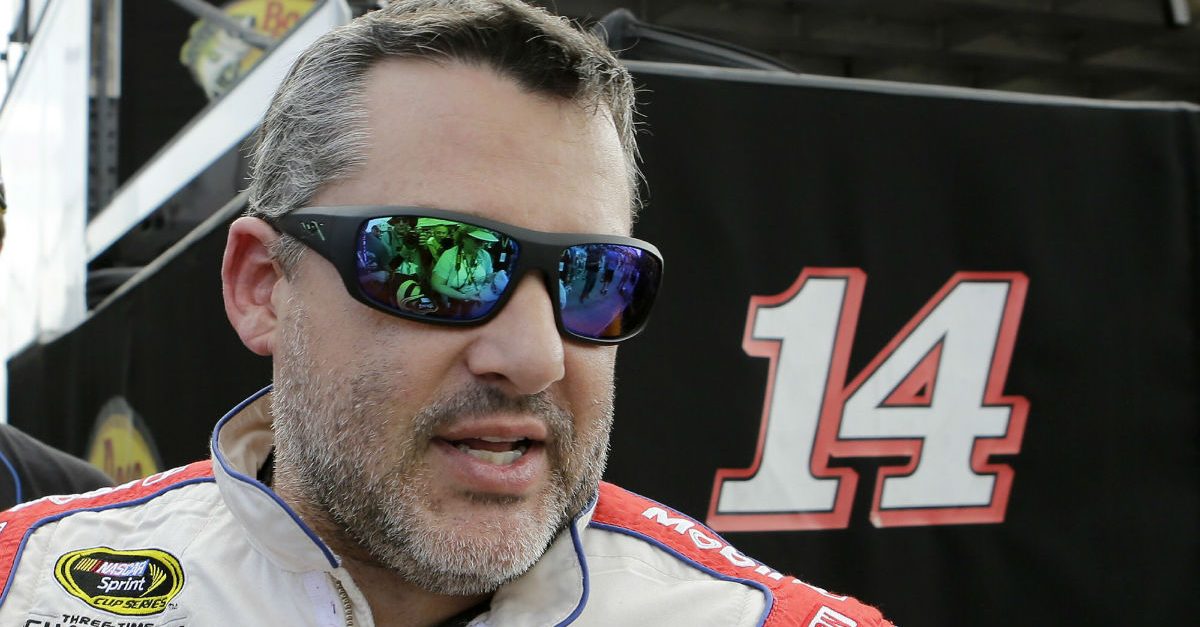 CHARLOTTE, N.C. (AP) ? Tony Stewart is reconsidering a return to the Indianapolis 500 in part because of injuries Robert Wickens suffered in an IndyCar crash.

Stewart has been consistent in his desire to run at least one IndyCar race on an oval, preferably at Pocono Raceway, to acclimate himself to the car before he entered the Indianapolis 500. Wickens suffered severe injuries in an Aug. 19 crash at Pocono that included a thoracic spinal fracture and a fractured neck.

?After Robert Wickens got hurt, I don?t know how excited I am about it anymore,? Stewart told The Associated Press in a telephone interview Thursday. ?You watch Robert get hurt and ask yourself if it?s really worth it.?

Stewart is in his second full season of retirement as a NASCAR driver but has packed his schedule full with sprint car events. A return to his roots made the three-time NASCAR champion long for Indianapolis again.

"After Robert Wickens got hurt, I don't know how excited I am about (racing in IndyCar) anymore. You watch Robert get hurt and ask yourself if it's really worth it." | @AP @jennafryer pic.twitter.com/RVwlKvarLg

Stewart is an Indiana native who holds the Indy 500 above all other events in the world. He won twice there in NASCAR?s Brickyard 400, but was never able to win the Indy 500 and last entered ?The Greatest Spectacle in Racing? in 2001. Stewart has five starts in the Indianapolis 500, starting on the pole as a rookie in 1996 and leading 64 laps in a career-best fifth in 1997.

Stewart turns 49 next May and any return to Indy has been pushed to his 2020 plans. The Indy 500 is the first oval race on the IndyCar schedule, so Stewart would not get the warmup he desires in time for next year?s race.

He said he?s got ?a lot of offers on the table,? but a decision likely won?t be made until midseason next year. A return to the Indy 500 could set Stewart back in sprint cars, which is what he plans to race consistently for a long time.

?We had a big improvement in our performance in the sprint car this year and we did it because we raced every shot we had,? Stewart said. ?I?m not going to have an IndyCar career, so if I do it, I am going to have to put a lot of effort into it. If I do that, I?m going to be taking away from the racing I want to be doing for quite a while. So I need to reevaluate if Indy is something I really want to do.?

Read More: Tony Stewart Net Worth: Here?s How the NASCAR Legend Made His Money