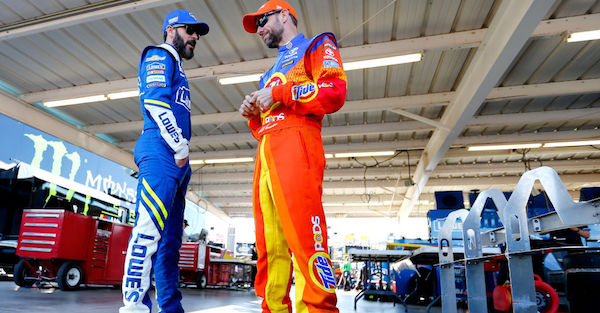 Two NASCAR drivers were nominated for the Best Driver ESPY, but neither of them won.

But the winner of the Best Driver ESPY went to Formula 1 driver Lewis Hamilton.

The voting was conducted online, and Hamilton’s win is surprising considering Johnson just tied the record for most Cup Series championships.

Johnson already has three wins this season, and he has a chance to win his 8th championship this year. Perhaps that will be enough to win the Best Driver ESPY next season.