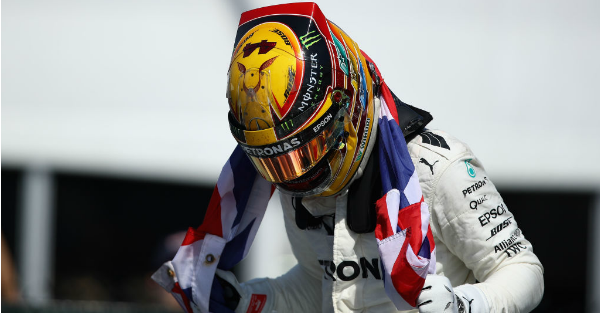 British driver Lewis Hamilton has won three Formula One world championships, and he is one of the best drivers in the history of the sport.

Hamilton said via Crash.net that he might make the move to NASCAR “in the future,” though his focus is on winning Formula One championships now.

“NASCAR is a really cool series and maybe sometime in the future I’d love to have a closer look at it,” Hamilton said. “Right now I’m solely focused on Formula One and achieving more wins and Championships so I need to be on my very best form without distraction.

“Formula One is the pinnacle of motorsport and although I admire all those racing in Indy 500, it’s not in my game plan to drop F1 for anything else.”

Hamilton is up for an ESPY for the “Best Driver Award.”

The Mercedes driver is only 32 years old, so he still has plenty of time if he wants to make the change. Hamilton won his first Formula One title in 2008, and he won back-to-back titles in 2014 and 2015.