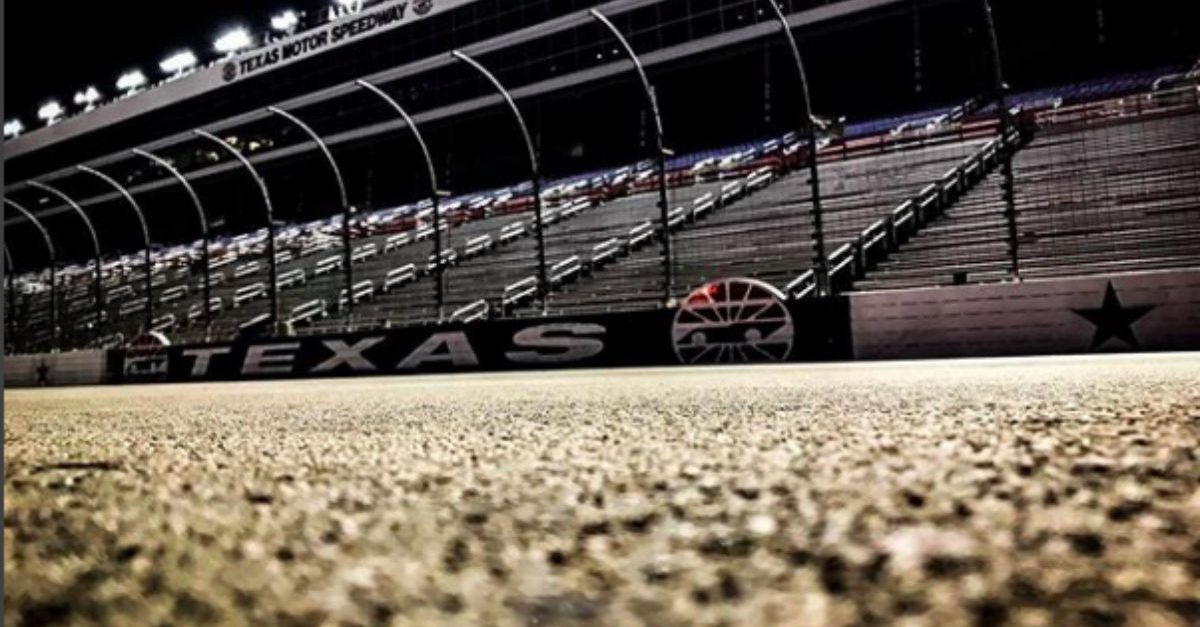 FORT WORTH, Texas (AP) ? Authorities say two men were rushed to hospitals in critical condition after being found suffering from carbon monoxide poisoning inside their converted bus at Texas Motor Speedway.

Fort Worth fire spokesman Kyle Clay says firefighters found the men shortly before 9 a.m. Sunday. Bystanders had reported the men were ill inside the bus parked in the raceway’s infield. A bystander was giving one of the men CPR when firefighters arrived.

Clay says a gas-powered generator inside the vehicle wasn’t properly ventilated. NASCAR’s Texas 500 was running at the speedway Sunday.

Clay says both men appeared to be in their 50s when they were taken to the infield care center. One was airlifted to a hospital for treatment in a hyperbaric chamber. Their identities haven’t been released.