Record-setting, former NASCAR driver to retire after one final race at Daytona 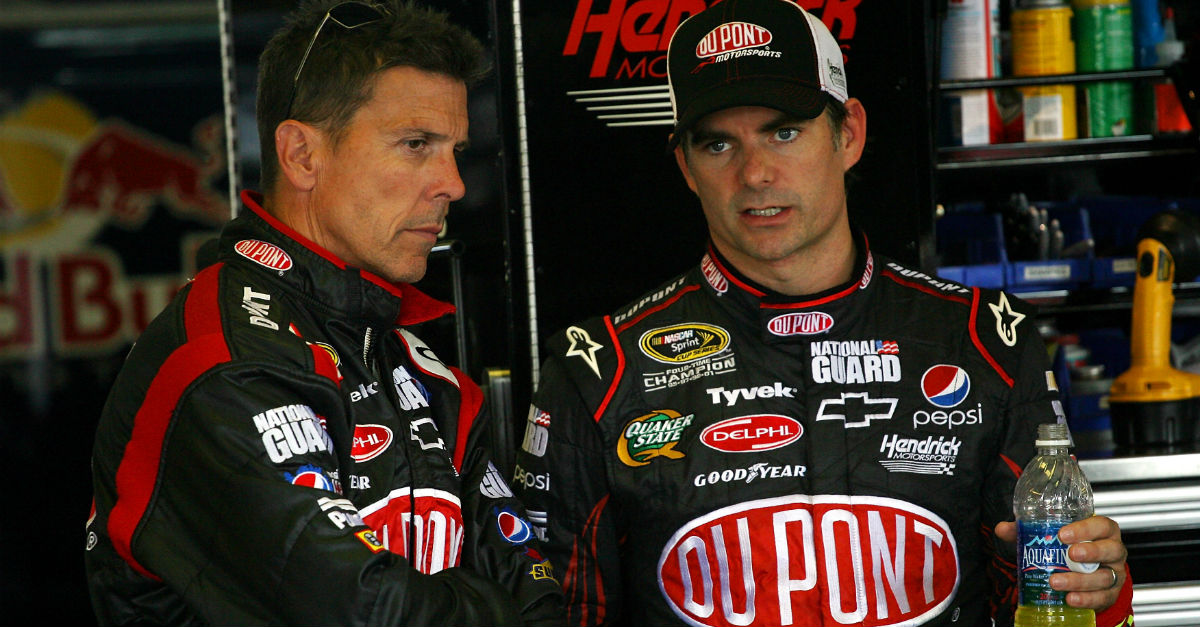 Former NASCAR driver Scott Pruett, who is entering into his 50th year of racing, says he’s going to retire after one last race around the track.

Pruett will end his racing career after the Rolex 24 at Daytona in a few weeks, according to The Sacramento Bee.

Pruett, who turns 58, in March has been racing competitively since he was eight years old. His 60 career wins are a record for American sports car competition and his five Rolex 24 wins are a tie with Hurley Haywood for the most ever.

RELATED: A former NASCAR driver is getting ready to celebrate his 50th year in a race car

“Daytona is a magical place for me and I love it,” Pruett said. “What better way to say goodbye to the sport I love than at this revered place, surrounded by my respected peers and die-hard fans.”

While Pruett will continue to work with Lexus off the track and during events, he’ll have more time to spend with his family once he retires from driving.