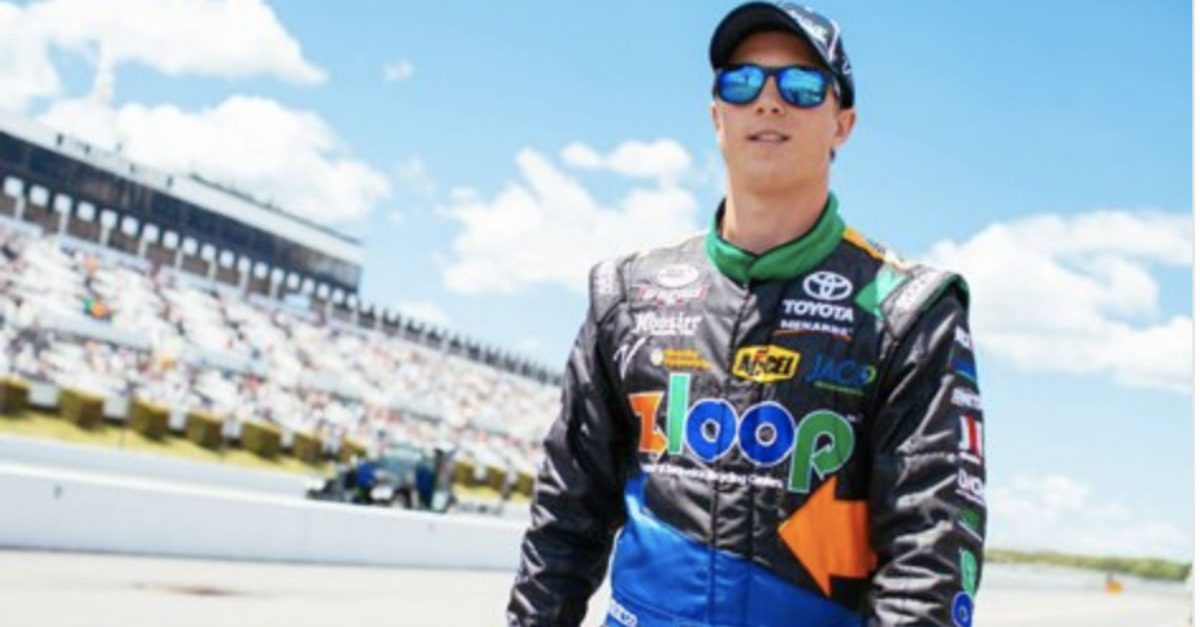 HICKORY, N.C. (AP) ? A North Carolina businessman who authorities say defrauded investors while bankrolling his son?s NASCAR career has been sentenced to prison.

The Charlotte Observer reports that 54-year-old Robert Boston was sentenced to 10 years in prison Monday. According a release from U.S. Attorney Andrew Murray?s office, Boston owes more than $27 million to victims after being found guilty of wire fraud, securities fraud, money laundering and conspiracy in December.

Robert Boston, who was found guilty in December of fraudulently luring investors in part to fund his son’s racing career, was sentenced Monday to 10 years in federal prison, according to a Department of Justice news release. He also was found liable for… https://t.co/L3yR3sn1ey

Boston founded electronic waste recycling firm Zloop in 2012. Prosecutors say he concealed a history of bankruptcy and past fraud issues from franchise owners and investors.

Read More: Watch a 2018 Grand Cherokee Trackhawk Match up with a Widebody Hellcat in a Drag Race