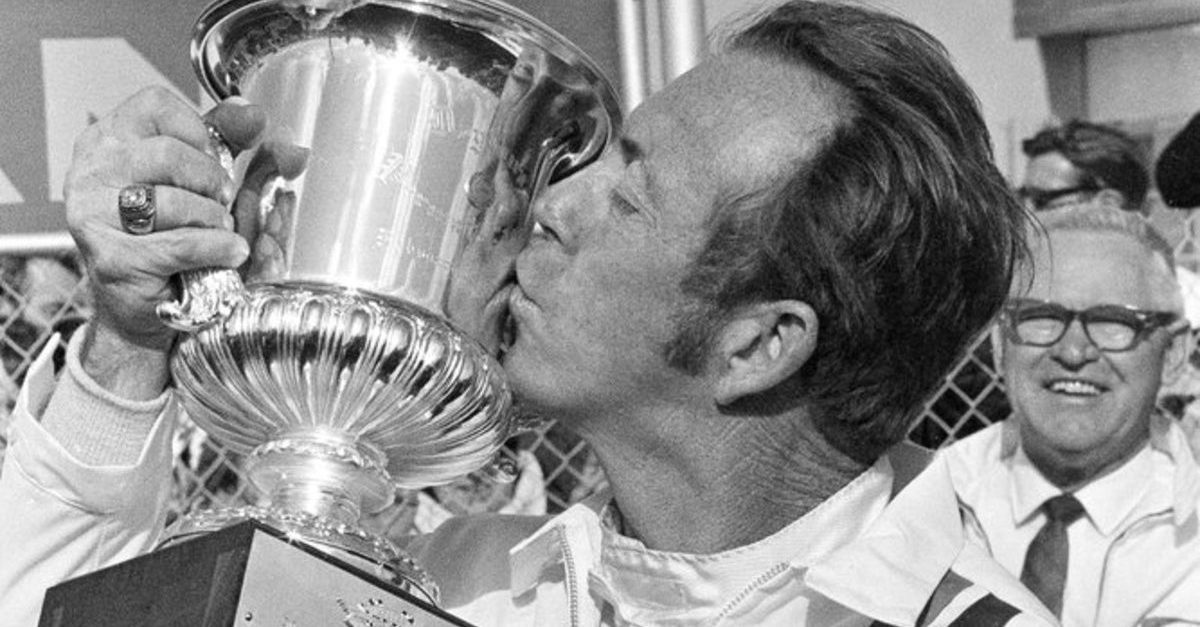 It’s been a eventful year for Red Farmer to say the least. Earlier this year, the 87-year-old NASCAR legend was selected as an inductee of the 2021 NASCAR Hall of Fame class alongside former drivers Dale Earnhardt Jr. and Mike Stefanik. Now, the member of the original “Alabama Gang” is recovering from a rough battle with coronavirus.

After spending five days in a Birmingham hospital, Farmer is resting at his home in Hueytown, Alabama. Farmer told WVTM that his symptoms included a 104-degree fever and blood pressure of over 200, which he says ?felt like a truck ran over me and then drove in reverse and ran over me again.?

“He had kidney issues before COVID, so they?re watching him very closely, but doing much better and glad to be home.?

Sproule also added that Farmer ?encourages everyone to wear a mask and be safe.?

Farmer certainly isn’t minimizing the effect that the COVID-19 pandemic had on him. In fact, he says that the virus almost killed him.

?The doctors at Grandview (Medical Center) told me if I went in a day later, I may not have made it,? Farmer said. ?Those doctors and nurses saved my life.?

Despite the physical toll that coronavirus has taken on Farmer — he lost 12 pounds in several weeks — he hopes to mount a recovery that will allow him to race at Talladega Superspeedway in the next few weeks.

?If I can get some rest, I can go out to the Talladega short track this weekend to work on a car,? Farmer said. ?Then next weekend, I can drive my car, and then I can drive in two races on Talladega weekend in early October.?

Career accolades for Farmer include three Late Model Sportsman Division Championships (’69, ’70, ’71), and the NASCAR Modified Championship in 1956. Farmer also racked up three top-10 finishes in the Cup Series out of 36 races run, and ran in two NASCAR Xfinity Series races. But, Farmer’s impact on the sport includes more than just wins and losses.

For all you fans of NASCAR history out there, you may know that the original Alabama Gang — drivers who operated out of Hueytown in the ’50s — consisted of Farmer, along with Donnie and Bobby Allison. Later members included Davey Allison, Jimmy Means, Neil Bonnett, and David Bonnett, while Dale Earnhardt Sr. was also good friends with the members of the group. Needless to say, Farmer helped to play a pivotal role in ushering in some of NASCAR’s biggest names.