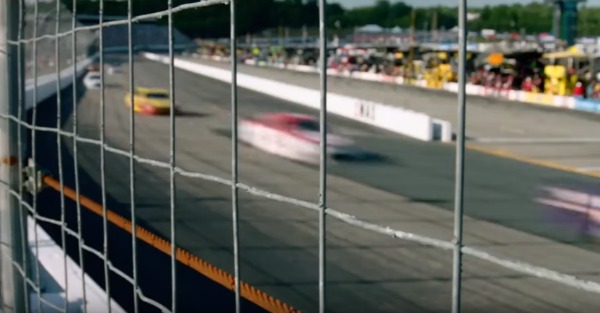 Hearing the radio chatter from the races is by far the best part of NASCAR highlights. Whether it’s complaining about their cars, other drivers, or even their crew’s indecisiveness, the drivers have a lot of opinions out there on the track. There are near misses, hard hits, and flat tires. The drama is always turned up to 11 and it brings out the absolute best sound bites.

Occasionally though, drivers sound just like we do on our way into work. Truex Jr. promising to hit the car in front of him if he doesn’t get out of his way and Danica Patrick exclaiming, “Traffic is just a (Expletive),” are basically direct quotes from our morning commute. Now that is something we can relate to.

Related: Two NASCAR drivers set out to prove they are real athletes