Two NASCAR drivers set out to prove they are real athletes 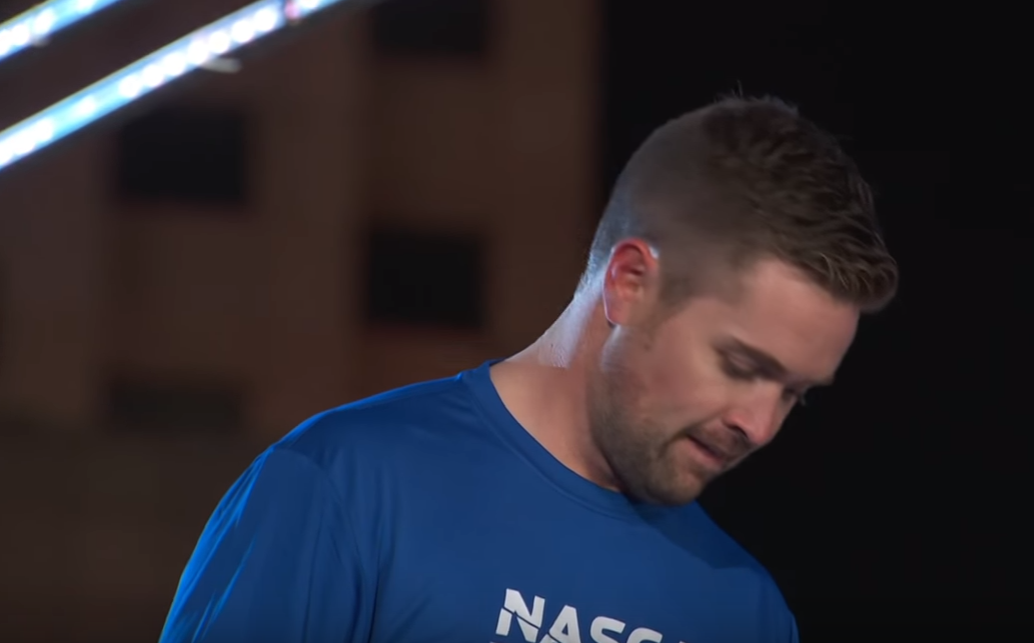 In addition to winning races and qualifying for the Monster Energy NASCAR Cup Series postseason, Ryan Blaney and Ricky Stenhouse Jr. both decided to give American Ninja Warrior a try.

The two competed on the show that aired on Sunday, July 10. Stenhouse was the first driver to make multiple appearances on the show, and he made it further than he did the first time on the course.

Related: This driver is confident about the playoffs despite not having a win

Blaney didn’t make it as far as Stenhouse, but it was his first try at the obstacle course.

Neither driver had an embarrassing performance, but they should both stick to their day jobs.