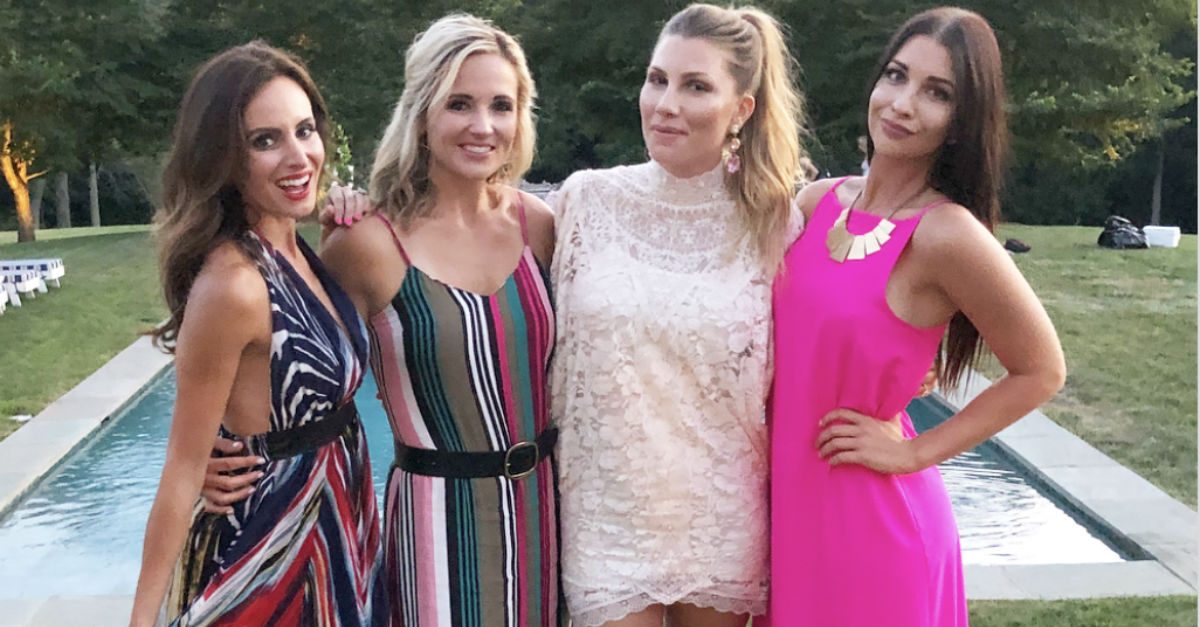 Nowadays, there are a number of ways to get a in-depth look at the lives of NASCAR drivers. You have the NASCAR races themselves, pre and post-race interviews, a number of different podcasts and radio shows, the drivers’ social media accounts. The list goes on and on.

Come later this year, there will be yet another way to peer into the world of NASCAR, albeit from a much different perspective, courtesy of a new docuseries called Racing Wives that will air on CMT.

I’m so excited to share that I will be a part of Racing Wives on @cmt airing this winter! You’ll get to see a BTS look at how we try to balance family, friends, businesses and racing. Welcome to life in the fast lane! 🏁 #CMT #CMTfamily #RacingWives

Sisters-in-law Ashley and Samantha Busch, married to world-famous driver Kurt and Kyle Busch, will star alongside Whitney Ward Dillon, a former cheerleader now married to Daytona 500 winner Austin Dillon. Mariel Lane, Whitney?s BFF and cheerleader ride-or-die, will star in the series as well. Also featured is Amber Balcaen, an aspiring NASCAR driver new to the racing community who left everything, including her boyfriend, back home in Canada to chase her dreams.

The glittering shores and mansions of Lake Norman, North Carolina may never be the same.

While an actual premiere date for the reality show has not yet been announced (while it was supposed to premiere on January 3, CMT postponed it for a spring/summer release) the eight-episode, unscripted series will primarily offer a behind-the-scenes look at what several of the wives of NASCAR race car drivers go through during a typical season.

Watch your favorite besties on Racing Wives 🏁 Coming in 2019

It will be interesting to see exactly what sort of direction Racing Wives will go in and what the on-camera family life and relationships are like. Do Ashley and Samantha Busch get along? Will we see a sibling rivalry between Kurt and Kyle Busch? Will Amber Balcaen have what it takes to really make it as a NASCAR driver?

I guess you’ll have to tune in to the reality series find out.

Start your engines… #RacingWives is coming to CMT in 2019! 🏁 Meet the wives + get details on season 2 of #MusicCityCMT by clicking on our link in bio.