This Formula One Legend Is in Recovery Following Lung Transplant 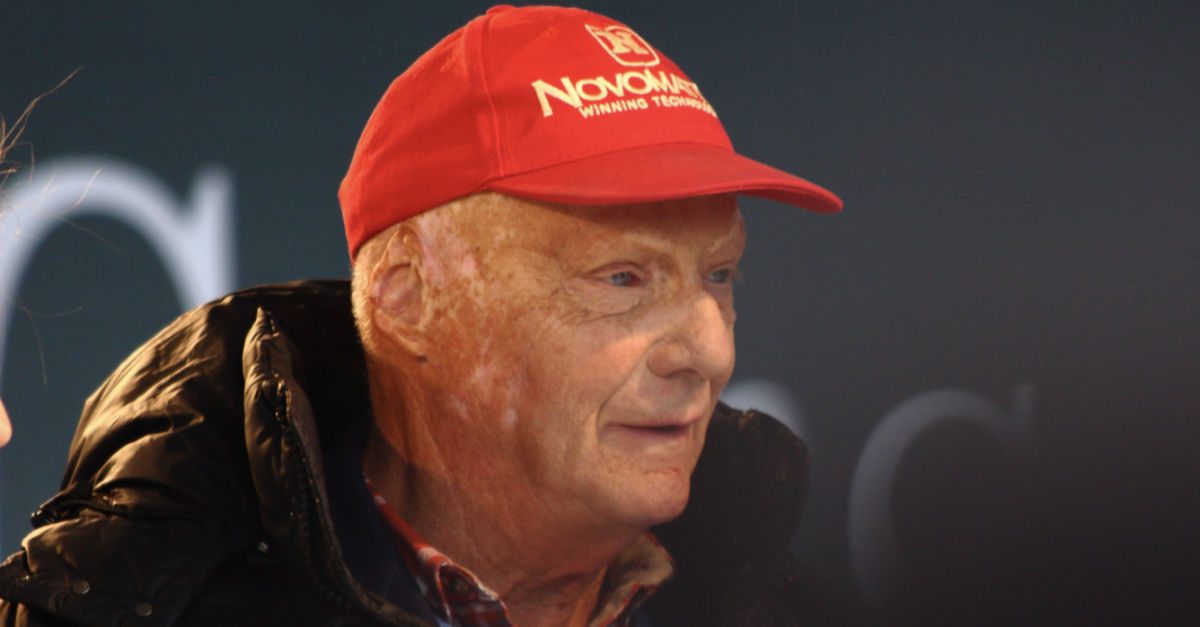 The Vienna General Hospital says the operation was performed Thursday because of a “serious lung illness.” It didn’t give more specific details in a brief statement and said the 69-year-old Austrian’s family would make no public comment.

Read More: Racing Legend Worried About the Future and Takes a Shot at the New Owners of F1

He suffered serious burns in a fiery crash at the German Grand Prix in 1976. Lauda has twice undergone kidney transplants, in 1997 and 2005.

Lauda was appointed as Mercedes’ non-executive chairman in 2012 and was involved in the signing of Lewis Hamilton to the F1 team.