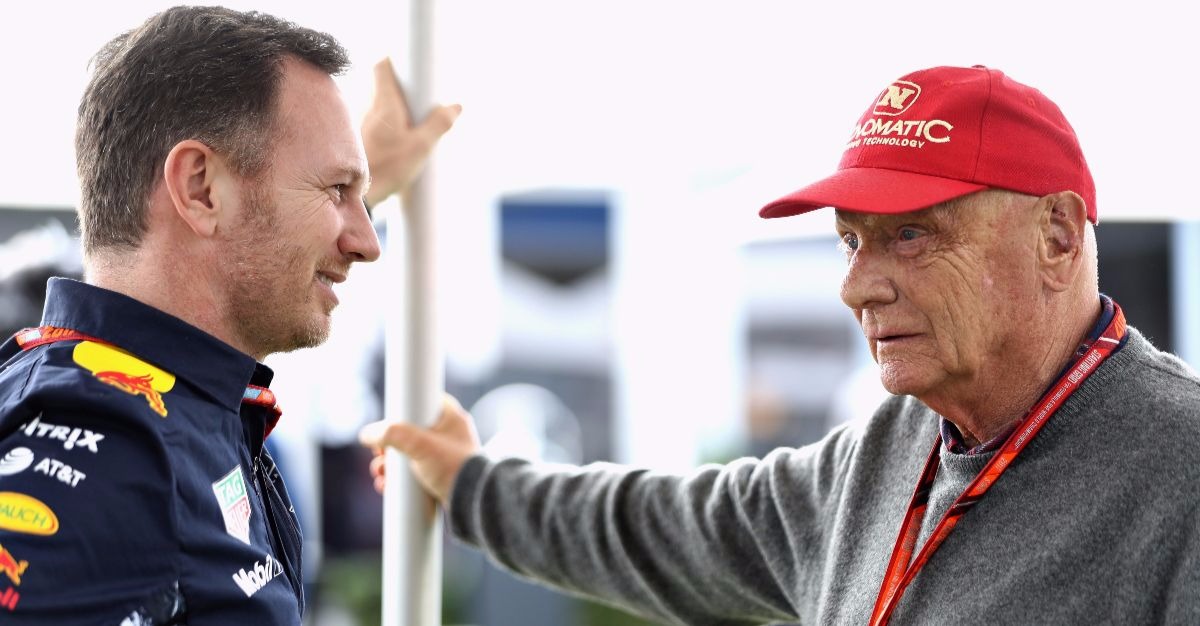 Formula 1 is under new management, and one of the most respected names in the sport, Niki Lauda, has been criticizing the new leadership. Liberty Media has big plans for change and Lauda said, among other things that, “what they think about the future is worrying me.”

Related: Racing legend worried about the future and takes a shot at the new owners of F1

Now, Red Bull boss Christian Horner is pushing back against those comments.

“I think Niki’s comments were… a little unfounded, unfair,” Horner said to Motorsport.com. “For once, Formula 1, it’s recruited some specialists in Ross Brawn and the team he’s put together. And it’s doing proper analysis. Too many times there’s been decisions made from the hip. And perhaps it’s not going fast enough for Niki’s liking, but I think the approach they are taking is the right approach.

“I think it’s unfair to be giving them a hard time, when they’re only nine months in and actually haven’t presented their complete plan yet. It’s inevitable that they’re going to take time to understand the business, do the analysis, and then present what the future of Formula 1 is going to look like.”

Drivers and fans alike have expressed concern over some of the changes coming to F1, but Horner and his team have no issue with Liberty media.

Horner concluded,”[…] Red Bull does not have any issues with what they’re doing, their approach. And we’re watching with interest to see what their plans are for 2021 onward.”