Driver joins elite company by qualifying on the pole for Daytona 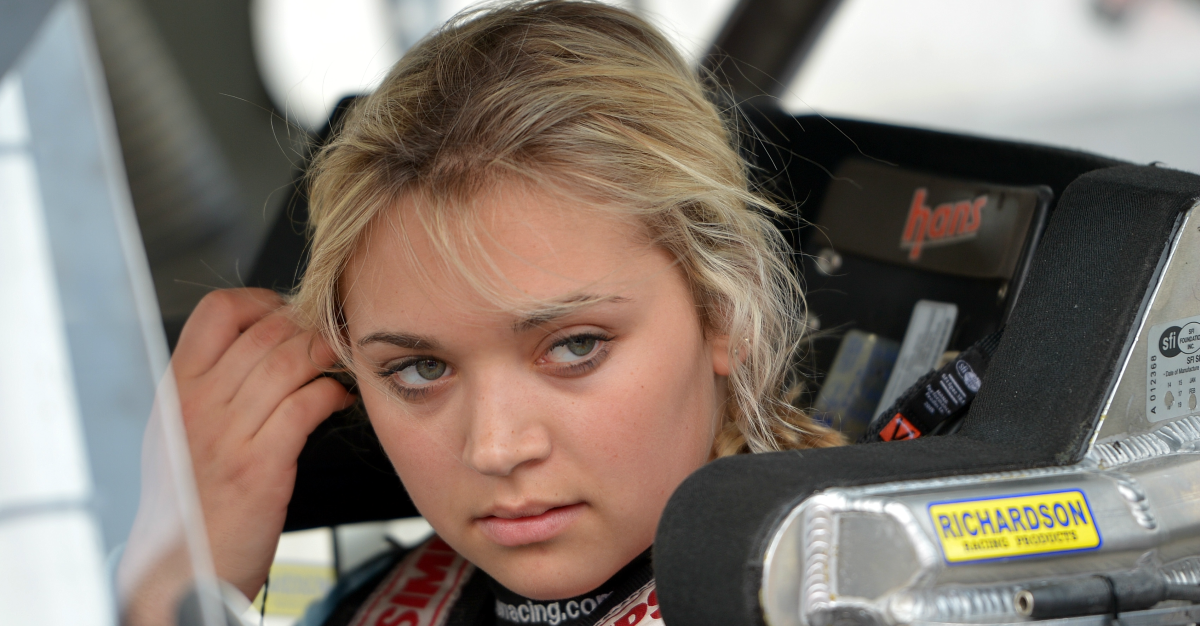 Only four woman in history had qualified in pole position in ARCA history. 20 year old Natalie Decker became the fifth. Her qualifying speed for the ARCA season opening race at Daytona, 181.859 mph, was good enough for her to join Patty Moise, Shawna Robinson, Erin Crocker and Milka Duno on that short list, according to Motorsport.com.

She edged out the second place qualifier, Zane Smith by only .004 mph.

?It was crazy,? said Decker. ?My spotter (Eddie D?Hondt) was on me the whole time but that?s OK because I told him I like him to talk a lot. He was just walking me through the whole thing. I didn?t have any idea what I was doing.?

That’s some great driving for someone who had no idea what they were doing.

The ARCA race will be ran Saturday.