NASCAR updates its rules for some of its series 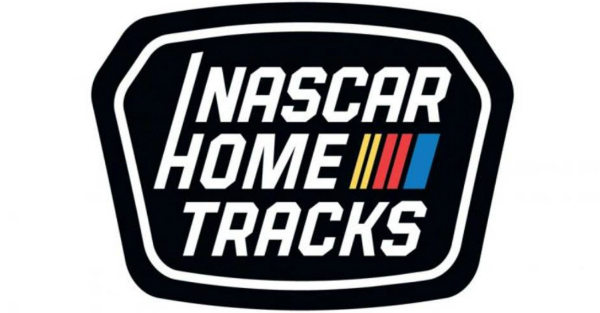 Heading into the 2018 season, NASCAR has announced some updates for its regional touring divisions.

RELATED: Another first for NASCAR as a former Euro Series driver is set to make his debut

A list of the updates is provided below courtesy of Autoweek:

The K&N Pro Series East will get underway Feb. 11 at New Smyrna Speedway in Florida. The K&N Pro Series West will start the following month at Kern County Raceway Park on March 15 in Bakersfield, CA. The Whelen Modified Tour will get underway a few days later on March 18 in South Carolina at Myrtle Beach Speedway. The Peak Mexico series follows a few weeks later, kicking off in Monterrey on March 25. NASCAR Whelen Euro Series will begin in Valencia, Spain on April 14-15. Finally the last touring series season to begin will be the Pinty’s Series, it will have its traditional start at CTMP on the weekend of May 20.