Four-time NASCAR champion decides to give up full-time racing 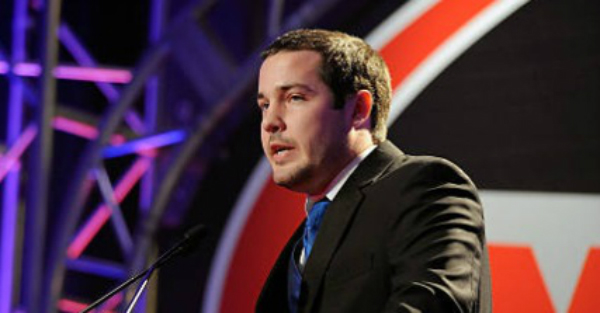 If it wasn’t for the video released by Myrtle Beach Speedway, we wouldn’t believe it ourselves, but four-time NASCAR Whelen All-American champion Lee Pulliam is walking away from active racing.

RELATED: NASCAR approves a major technical change for one of its racing series

In the video, Pulliam explained that he doesn’t have anything left to prove at this level and with his daughter starting to get older he’d like to focus more time on his family, according to shorttrackscene.com.

“I want to be able to put some focus back on my family,” Pulliam said. “My little girl is growing up fast.”

“I?ve accomplished a lot of cool stuff in racing and I don?t really have anything else to prove on this level,” Pulliam added. “Believe it or not, there are more things in life too so I don?t want to miss out on that stuff.”

While he will no longer be participating as a full-time driver, that doesn’t mean he won’t run the occasional race in the Carolinas or Virginias this year. His main focus is to work on his driver development program, Lee Pulliam Performance.

“I want to take care of my business and make sure my customers are getting 100 percent,” Pulliam said. “I want to make sure everyone running our shop gets all the detail and focus they can have.”

He has counted out a return in the future, in-fact he shared some lofty goals of what he’d like to accomplish upon returning if he decides to do so.

Before I hang it up for good, I would like to have the chance to tie Larry Phillips with five (NASCAR National) championships, I think that would be really special,” Pulliam said. “But I?m blessed to be sitting here with four and if I never win another one, it?s been a great career.”

“But I would like to win number five and tie and maybe number six to beat him,” added Pulliam.