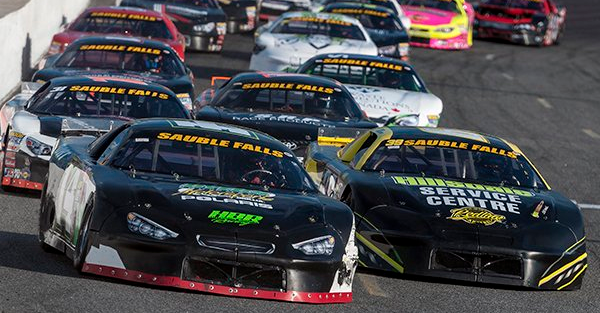 The one change that will certainly catch the eye of teams and drivers is the approval of the Chevrolet Built Upgrade Kit ? more popularly known as the spec engine.

According to ShortTrackScene.com, the bulletin also approved the Harrington Enforcer engine.

That means that by 2020, engines from Ford, Dodge and Chevy will be discontinued. The only engines allowed will be the Chevrolet Built Upgrade, the Harrington Enforcer, GM 604 type crates and Ford SR347.

The NASCAR rule book is basically a suggestion for teams and tracks, so they can pick and choose which engines they want to use. Tracks can decide what engines to use, and they have the final say.

But discontinuing the Ford and Dodge engines is a big deal, and teams only have two more seasons they can use them.

It will be a while before the changes take place, but that’s major change for Late Model Stock Car racing.