NASCAR to Buy Intl. Speedway Corp., Owner of Daytona and Talladega, for $2 Billion 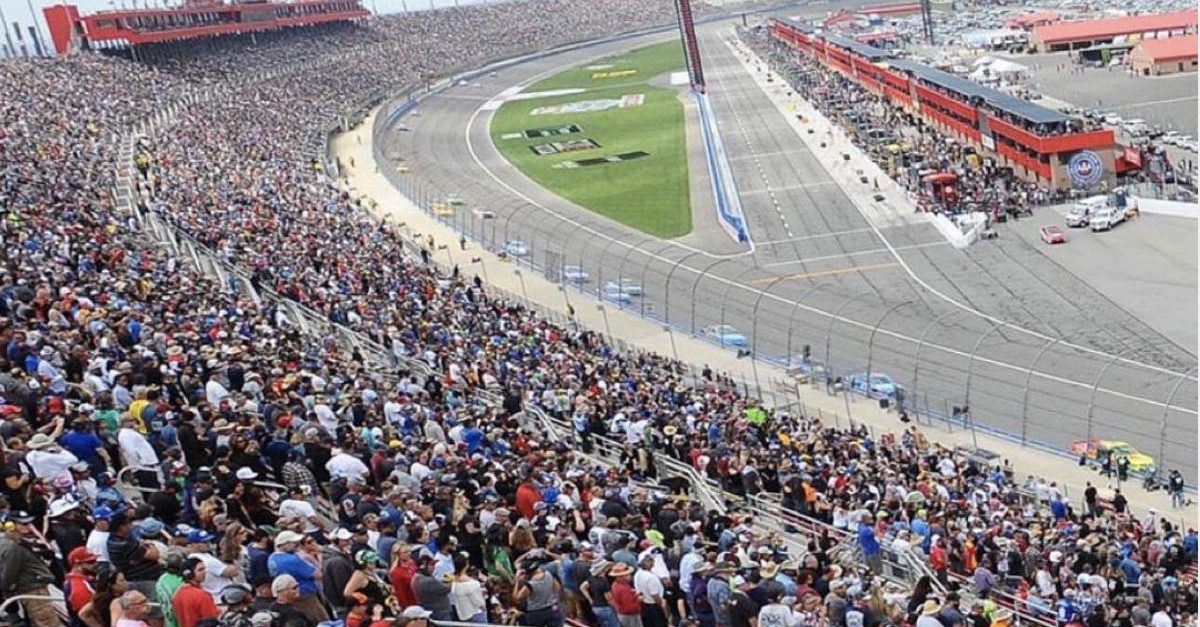 NASCAR is buying International Speedway in a deal worth about $2 billion.

The companies said Wednesday that deal is expected to close this year.

The deal comes a year after reports suggested the France family, known as the “first family” of NASCAR racing, was looking to sell it. Reports that have not been specifically addressed by the current leadership, including Lesa France Kennedy, an executive vice president and the CEO of International Speedway Corp.

#NASCAR to merge with International Speedway Corp. Transaction valued at about $2 billion https://t.co/wobEVmMPYQ

Read More: NASCAR?s Deal with This Sports Betting Group Could Be a Step in the Right Direction

NASCAR late last year began acquiring the remaining public stock in International Speedway, which owns a majority of the NASCAR-sanctioned tracks. Layoffs began after the start of the year and many longtime employees, some who had started with the company under Bill France Jr., were let go.

NASCAR could, at minimum, be seeking investors. The silence has only fueled speculation.

Read More: NASCAR?s New Look Ahead of the Daytona 500 Is Exactly What the Doctor Ordered