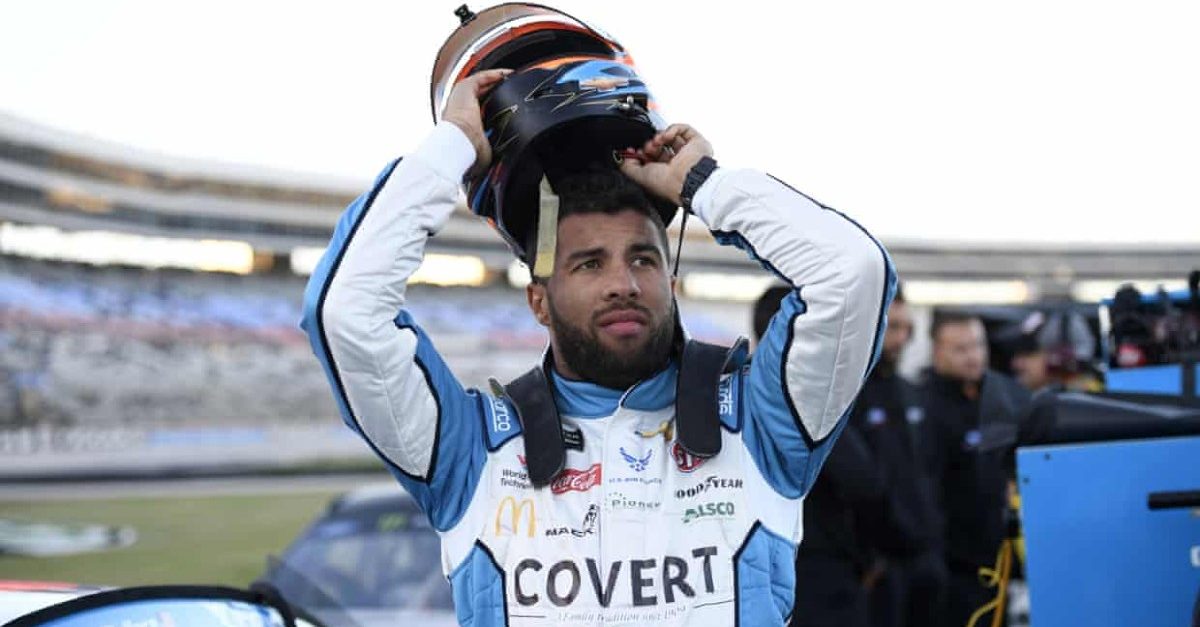 NASCAR, like virtually every other sport’s league, has been forced to seriously shift gears due to the coronavirus pandemic. With races being postponed through May 3, it certainly hasn’t been business as usual for the auto racing sanctioning body.

But, just because it isn’t business as usual, doesn’t mean there isn’t any business to speak of. Unlike most sports, NASCAR is in a unique position where drivers can still compete, thanks to an immersive simulation experience called iRacing. First launched in 2008, iRacing isn’t new, and a good chunk of NASCAR drivers regularly compete in iRacing series events. That said, the sim racing video game has recently taken the place of regularly scheduled NASCAR Cup Series races, thanks to the eNASCAR iRacing Pro Invitational Series, an esports series that was put together via a partnership between NASCAR and iRacing.

Sure, it’s not the kind of stock car racing you might be used to, but any racing is better than no racing.

With NASCAR’s finest competing from the comfort of their own homes and fans getting to watch the action on live Fox Sports broadcasts, this latest iRacing craze is a classic example of making the best out of a bad situation.

William Byron may have won Sunday’s Food City Showdown at a virtual Bristol Motor Speedway, but it was Bubba Wallace who made headlines, after “rage quitting” the event following a wreck with Clint Bowyer.

“Y’all have a good one. That’s it,” Wallace said, after Bowyer put him into a wall on the 11th lap of the virtual race. “This is why I don’t take this shit serious. Peace out!”

As it turns out, Bubba’s virtual actions had real-life consequences, as the pain-relief brand Blue-Emu pulled out of their sponsorship deal with the 26-year-old driver for Richard Petty Motorsports.

GTK where you stand. Bye bye Bubba. We're interested in drivers, not quitters.

?We aren?t sponsoring Bubba anymore,? Blue-Emu?s executive vice president Ben Blessing told The Action Network. ?Can you imagine if he did that in real life on a track??

?I used to work in NASCAR and you aren?t going to find the dollar-for-dollar return on investment we were getting on this. We thought this was a blessing in disguise for us. But then you find out that you aren?t sponsoring a NASCAR driver, you are sponsoring someone like my 13-year-old son who broke his controller playing some game where he builds houses.?

Read More: That Time Dale Earnhardt Jr. Got Jeff Gordon out of a Speeding Ticket