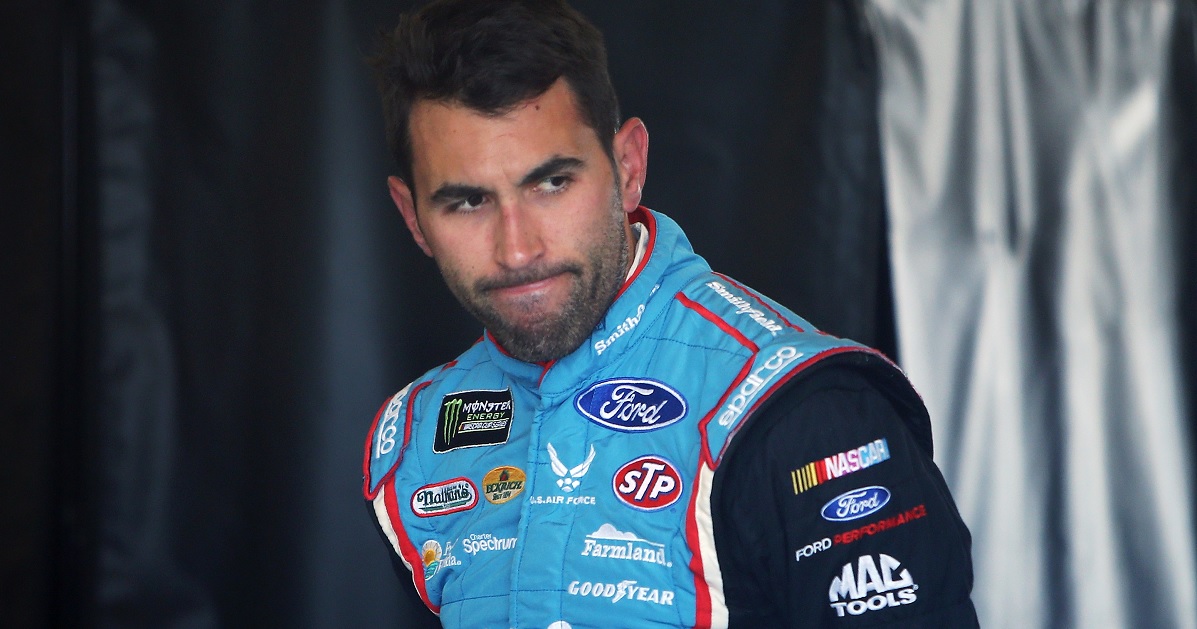 Aric Almirola is a professional. Leading the Daytona 500 on the final lap, he was totally in control on his way to the biggest win of his career. Instead of starting off 2018 with a career-defining win, Almirola ended up in the infield care center after wrecking out.

On the final lap, eventual race winner Austin Dillon got a bump from Bubba Wallace and made a run. Almirola tried to block and got spun out by Dillon. When Almirola was interviewed, no one would have blamed him for being upset and maybe take a shot at Dillon for taking him out.

Instead, Almirola was calm, honest and heartbroken.

That is an amazing response to getting crashed out on the final lap of what would have been the biggest moment of your career. Almirola is a better man than we are.

Related: Austin Dillon took out the race leader and made Dale Sr. proud at Daytona