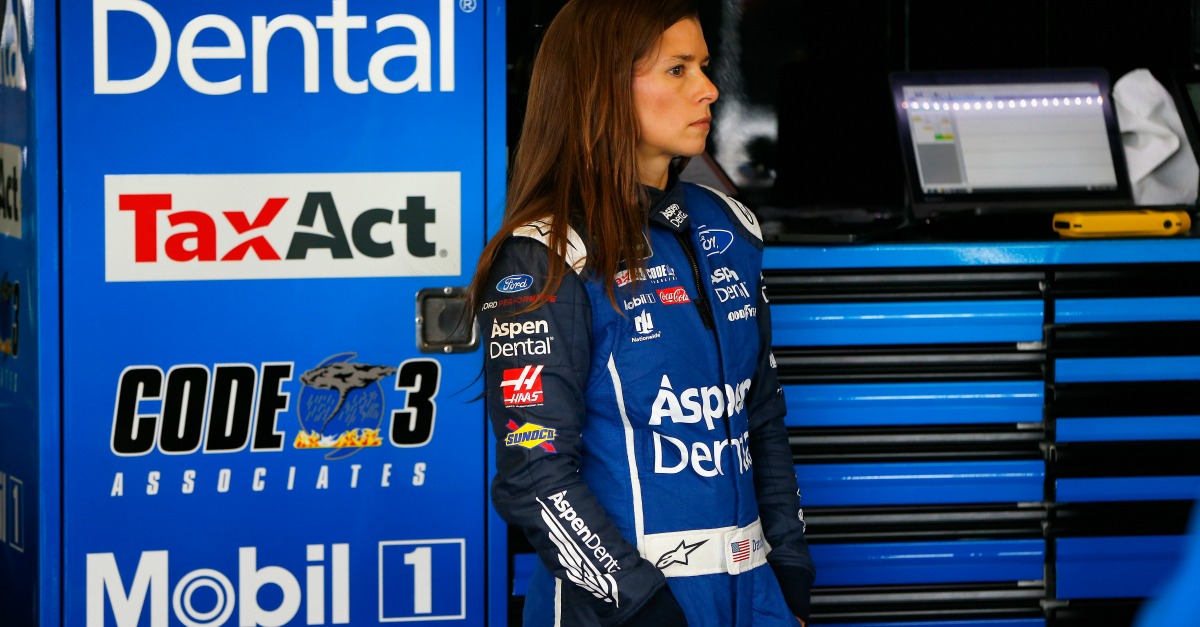 Fernando Alonso is arguably one of the best Formula 1 drivers in the world. While he was preparing to race this weekend in the Rolex 24 in Daytona, Alonso was asked about trying his hand at NASCAR.

?I will need a lot of experience, a lot of years, probably that I don?t have any more in my career right now,? Alonso responded.

His comment highlights a widely held truth in racing circles that fans tend to overlook ? drivers are not easily interchangeable from one series to the next. If they were, Kevin Harvick feels his former teammate Danica Patrick might have been more successful.

“I have never driven an IndyCar, but based on everything I’ve heard, the characteristics and how you drive them are 180-degrees different,? Harvick told espn.com. ?It has been very hard for a lot of the open-wheel guys to come over here and drive these (3,300-pound) cars. It’s the total opposite of everything they have been taught their whole lives.?

Harvick says Patrick came into NASCAR with a lot of talent and enthusiasm but was up against drivers who had far more experience in stock car racing for which there are no shortcuts and a steep learning curve.

“You know, this is a conversation that I had with her,” Harvick said. “I had 20 years on her when she started in a stock car. That is experience, and the things that come with that, you are never going to make up that ground. As long as I’m still racing, I’m going to be 20 years ahead regardless.?

You can count on one hand the athletes who have had successful careers attempting two or more sports. Harvick says in racing, there aren?t many who have jumped between NASCAR and open-wheel racing and done it well.

“There are very few people that have been able to do them both. Tony Stewart and (Juan Pablo) Montoya have done it the best in my opinion,? Harvick said. ?Might be somebody else I am missing. But there have been a lot that have tried.”

Related: Former Champion is finding his first Daytona experience to be harder than he imagined