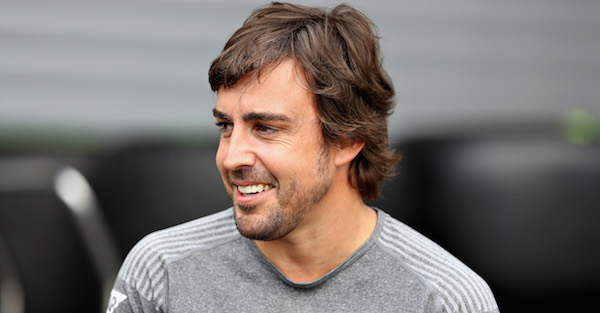 Alonso and his crew had some setup difficulties, and they’ve struggled to adapt to the track at Daytona according to The Drive. His teammate, Phil Hansen, crashed after the brakes on his car locked, and they haven’t quite gotten the practice time they have needed to prepare for the race.

Expectations should probably be tempered for Alonso prior to the Rolex 24, but he still has the skill to compete at a high level if he can quickly get used to the track.

Meanwhile, Alonso has been hanging out with seven-time NASCAR champion Jimmie Johnson at Daytona.

Two of the greatest drivers in modern history bouncing ideas off each other and spending time together. Hard to get much better than that.

Hopefully Alonso can have a productive outing at the Rolex 24 to make his trip worthwhile.