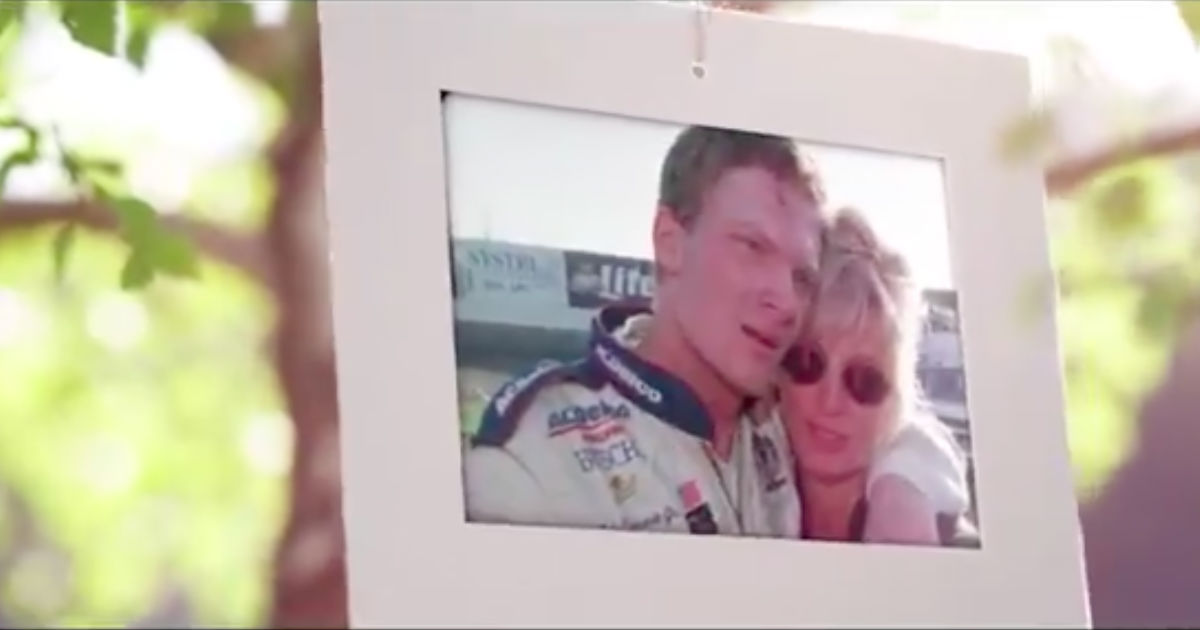 On April 22, JR Motorsports announced the tragic death of Brenda Jackson, the longtime employee of JRM and mother of Dale Earnhardt Jr. and Kelley Earnhardt Miller, who passed away following a heroic battle with cancer. She was 65.

Jackson, whose career with JR Motorsports (the NASCAR Xfinity Series racing team owned by Junior, Earnhardt Miller, and Rick Hendrick) spanned 15 years, was the ex-wife of the late Dale Earnhardt Sr. and the daughter of renowned NASCAR fabricator Robert Gee. More than anything, Jackson cherished the time she got to work with and be around her two children. JRM’s touching tribute to Jackson goes to show how just many lives she touched within the NASCAR community.

Miss Brenda, we thank you for the all memories and the laughter. The office won’t be the same without you. Rest in peace. pic.twitter.com/CtPxq6VNWH

Known for her wit, charisma and unparalleled ability to cut to the heart of any matter, Jackson became an instant favorite to her friends and colleagues at JR Motorsports when she joined the company as an accounting specialist in 2004. Her sarcastic musings and straightforward approach injected a brand of humor at JR Motorsports that became part of its fabric as it grew into a full-time NASCAR racing operation in 2006 and a championship-winning organization in 2014.

While Jackson?s career at JR Motorsports spanned 15 years, her presence in racing covered a lifetime. She was one of two daughters and four children to legendary NASCAR fabricator Robert Gee, a Virginia native who built winning cars for many celebrated racers, including one up-and-comer from Kannapolis, N.C. named Dale Earnhardt.

Following the announcement of Jackson’s passing, a number of tributes poured in from all around the NASCAR world.

I’m glad her suffering has ended and she can be at peace. She would be in tears of happiness over the words of support and remembrance she’s been shown today. Our family appreciates it as well. She will live in our hearts forever. https://t.co/ioFclazYhI

My mom, my biggest advocate and my friend…at peace that she’s at peace. No more suffering & no more pain…made new in the arms of Jesus, reunited w/ones she loves & as a believer I’ll be reunited w/ her one day. Thank you to all that are offering your prayers, hugs & support. https://t.co/DTUiC4my8R

Our family is saddened by the passing of @DaleJr’s @EarnhardtKelley‘s mom, Brenda Jackson. A short tribute to a kind, wonderful woman who truly will be missed:https://t.co/NtJVipnvuD

Man, this tears me up! I'll never forget the time YRB and I go over to Dales to have a few and she just starts giving me the hardest time. We laughed, and then fast forward to Dale & Amys wedding where I got the pleasure to share a dance with her. Rest in peace love! https://t.co/qdcrZgp3WI

Miss Brenda was truly one of a kind. A wonderful lady. She brightened everyone’s day who crossed her path. Thinking of her and her family today. https://t.co/0EUTajJFUX

Thinking of the Earnhardt family 🙏

Thinking of you my friend… I understand wanting peace for a suffering parent. I am so glad I knew Ms. Brenda. She could make me laugh/snort out loud at pretty much anything. Her smile, laughter and personality were infectious. 🙏🏻 https://t.co/voMUt75JF4