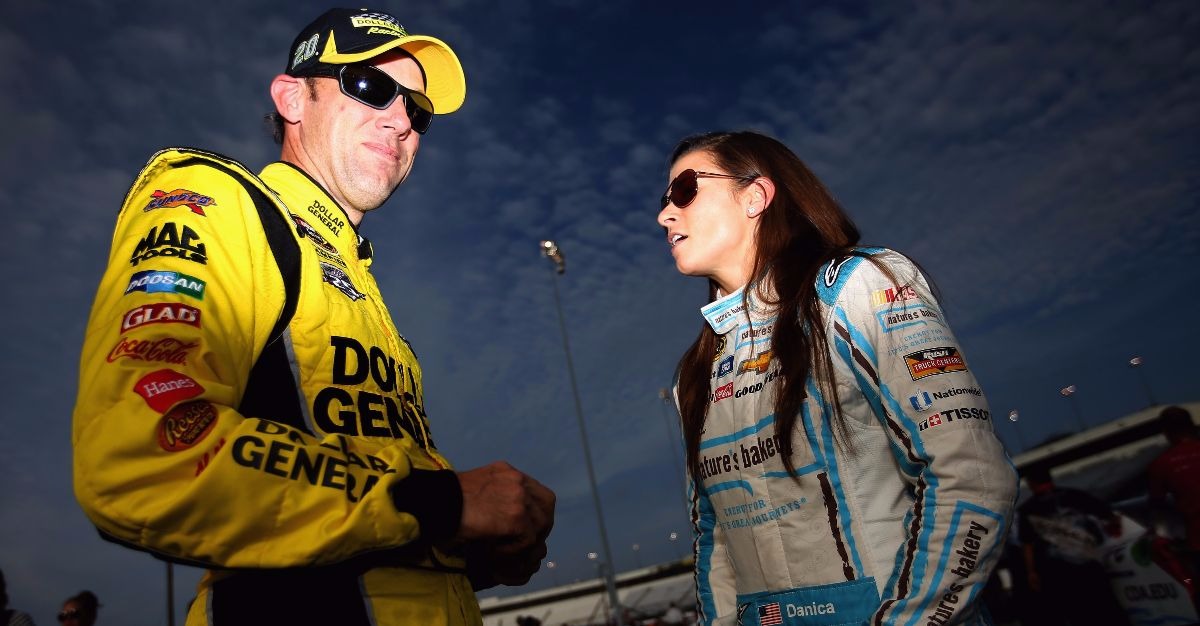 Matt Kenseth is on his way out of NASCAR after finishing his final race this weekend. He has not officially retired, but said he would be stepping away from racing after this season concluded.

On his way out, NASCAR had a parting gift for his crew chief, Jason Ratcliff: a $20,000 fine and a one race suspension according to NBCSports. Because of two unsecured lugnuts, Ratcliff will miss one race at some point in the future, but no one knows when that will be. The suspension is Cup Series specific, and Ratcliff will be working in the Xfinity series next season for Christopher Bell.