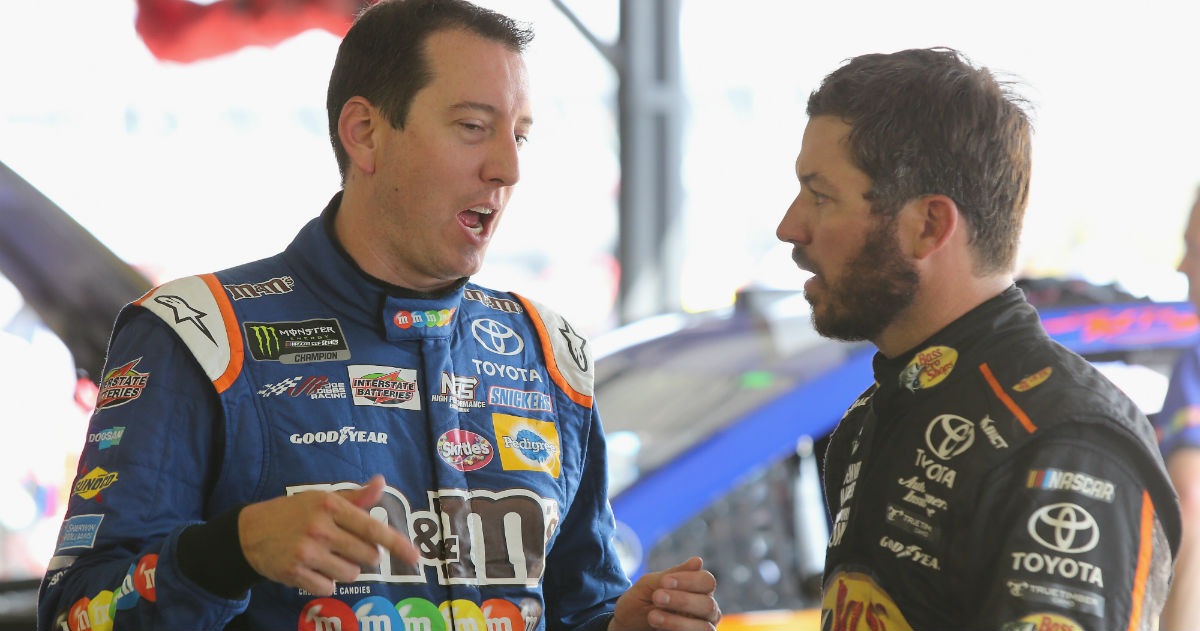 Furniture Row Racing just won its first Cup Series championship behind a dominating season from Martin Truex Jr., and the team is looking for a repeat in 2018.

The team worked together seamlessly throughout the year, and they were able to make adjustments along the way that enabled them to win the title.

Truex said on the NASCAR on NBC podcast that the team is very close and work great together despite coming from different backgrounds, and he said they even have different political viewpoints.

“A bunch of misfits got together,” Truex said. “Nobody else wanted us all, so we just ended up together. I don?t know that you can formulate the plan or hand-pick all the people you wanted to have the chemistry we have.

Whatever the team did in 2017 worked as Truex won eight races en route to his first championship. His No. 78 Toyota was often the fastest car on the track, and they were the first team to take advantage of stage racing and the benefits of earning stage points.

Truex said his crew chief, Cole Pearn, and engineer, Jeff Curtis, are complete opposites, yet they work together very well.

Jimmie Johnson was the last driver to repeat, and it hasn’t happened often in recent years. But Truex and Furniture Row Racing can’t be counted out, and they are a contender to win another title in 2018.