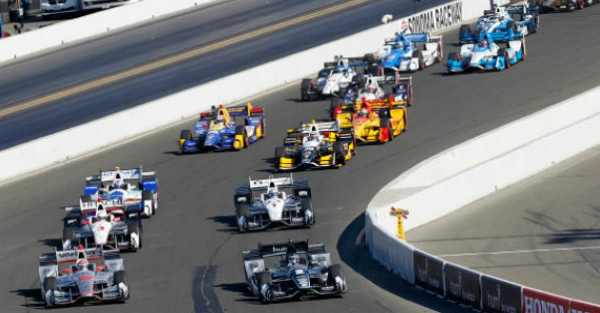 IndyCar is exploring the option of adding additional engine manufacturers to join Chevrolet and Honda.

Since the season ended in September, Jay Frye, IndyCar competition president, has visited a handful of brands in talks to join IndyCar, including a few foreign manufacturers, according to racer.com.

RELATED: IndyCar is testing a new safety feature in the next two months

“I think the topic of bringing in a third manufacturer does have some momentum behind it,” Frye said to racer.com. “Since the season ended, we’ve organized meetings with some prospects and had some follow-up meetings with manufacturers we’d met with before. The good news is they’re paying attention to what we’re doing and have a lot of curiosity in what we’re doing.”

Adding a third engine supplier would lighten the overwhelming load to IndyCar’s existing engine manufacturers and for its teams. The teams face shortages due to the costs incurred by the two current manufacturers to outfit as much as half the field.

As the sport heads into 2018, it will see the removal of the prohibitively expensive custom aero kits, thus bringing more marques to the table according to Frye.

“It’s great to see, and you can tell when we’re meeting with the groups that they’re following what we’re doing on the aero side with the universal kit, and that has stoked their interest in what they can do on the engine side,” said Frye.

“Does it mean they’re all going to sign up tomorrow? No,” he said. “But it does mean we’re continuing to have great talks, and more are coming to us to learn about where we’re going so we can eventually get to having a third manufacturer in the series.”

RELATED: Dodge has made up its mind about returning to NASCAR

A few months ago, NASCAR tooled around with adding another supplier to join the sport. Currently Ford, Chevy, and Toyota are the only manufacturers with vehicles in the sport. NASCAR had talks with Dodge about rejoining, but it doesn’t look like it will happen, at least not for 2018. Dodge stepped away from NASCAR in 2013.