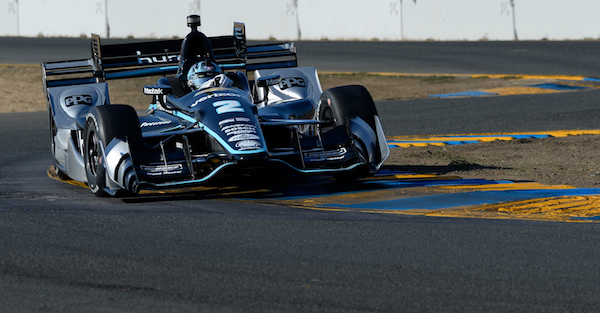 The IndyCar series will be testing a new safety feature in the coming months that could have a major impact on driver safety.

IndyCar president of competition and operations Jay Frye said he wants the new cockpit-protection windshield to make its way to the tracks for races in the next two months.

He told Motorsport that the plans for testing the new feature is moving forward, and they hope to have it on the track this fall.

“Having the airbox deleted from the 2018 car removed took some potential aerodynamic questions out of the equation, because it meant we didn?t have to worry about how the shield might interrupt flow through to the engine,” Frye said.

“But still, we?ll run a car and do a direct comparison ? with and without the shield ? to see how it might affect the car?s behavior.”

Related: Bad day at IndyCar, which gets the worst possible sponsorship news

Frye said the IndyCar technical team wants a device that will work on both ovals and road courses. They could have a device for each, but it would be far more efficient to simply have one device that worked everywhere.

They’ll need to see how it affects driver vision and whether it has a negative impact. He said he isn’t sure if it will for certain be on cars in 2018, and officials want to ensure they “get this thing right” and won’t do anything concrete until it is completely functional.

If it does work, it will be a major positive for the safety of the sport.