Bad day at IndyCar, which gets the worst possible sponsorship news 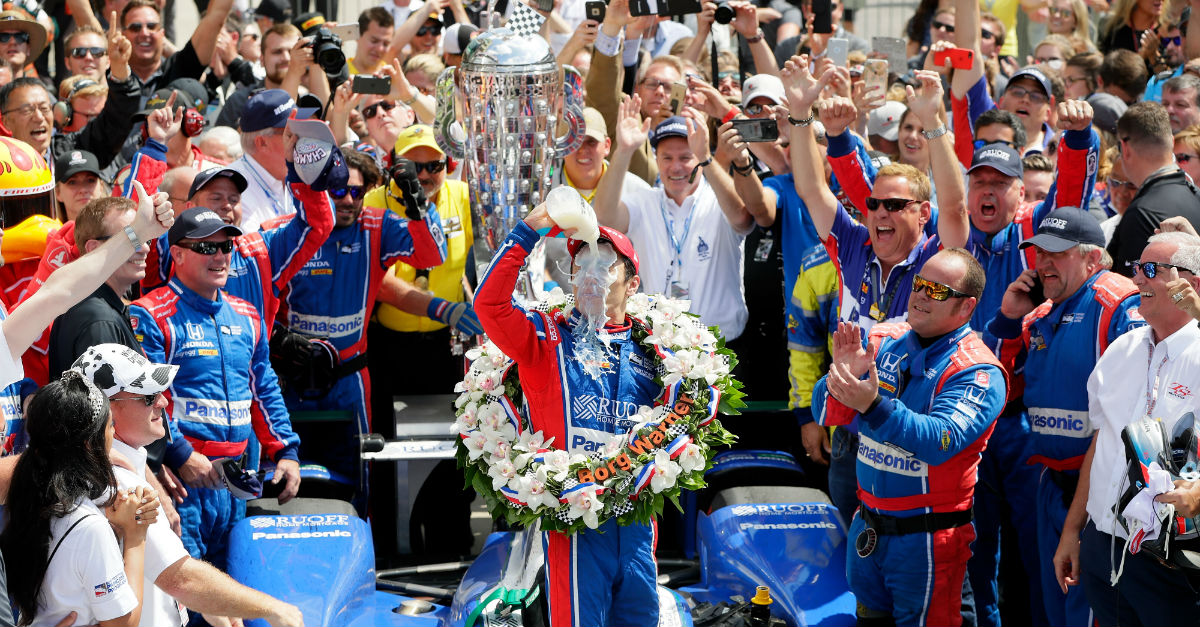 IndyCar suffered a major blow when its title sponsor, Verizon, announced it would not renew its deal when it expires after the 2018 season.

IndyCar made the announcement in a statement to the Sports Business Journal that was subsequently picked up by other media.

.@Verizon will not renew its @IndyCar entitlement deal that ends after next season, Hulman & Co. CEO Mark Miles confirmed today to @SBJSBD. pic.twitter.com/SdgWbe1ax0

IndyCar CEO Mark Miles, who is also the CEO of IndyCar’s parent company,  Hulman & Co., said in a statement,

“We truly appreciate the significant resources ? both financial and technical ? that Verizon has invested in IndyCar. Our series and sport have benefited across a variety of fronts as a result of our work together, and they have been great partners.”

This move has been rumored for months, so while it isn’t unexpected, it’s still jarring for the series to lose its title sponsor. Additionally, IndyCar’s  contract expires after the 2018 season, so the series has two major financial hills to climb.

Both IndyCar and NASCAR are also facing increasing competition from Formula 1, which has announced it’s opening an office in New York City in an effort to grab sponsorship dollars.