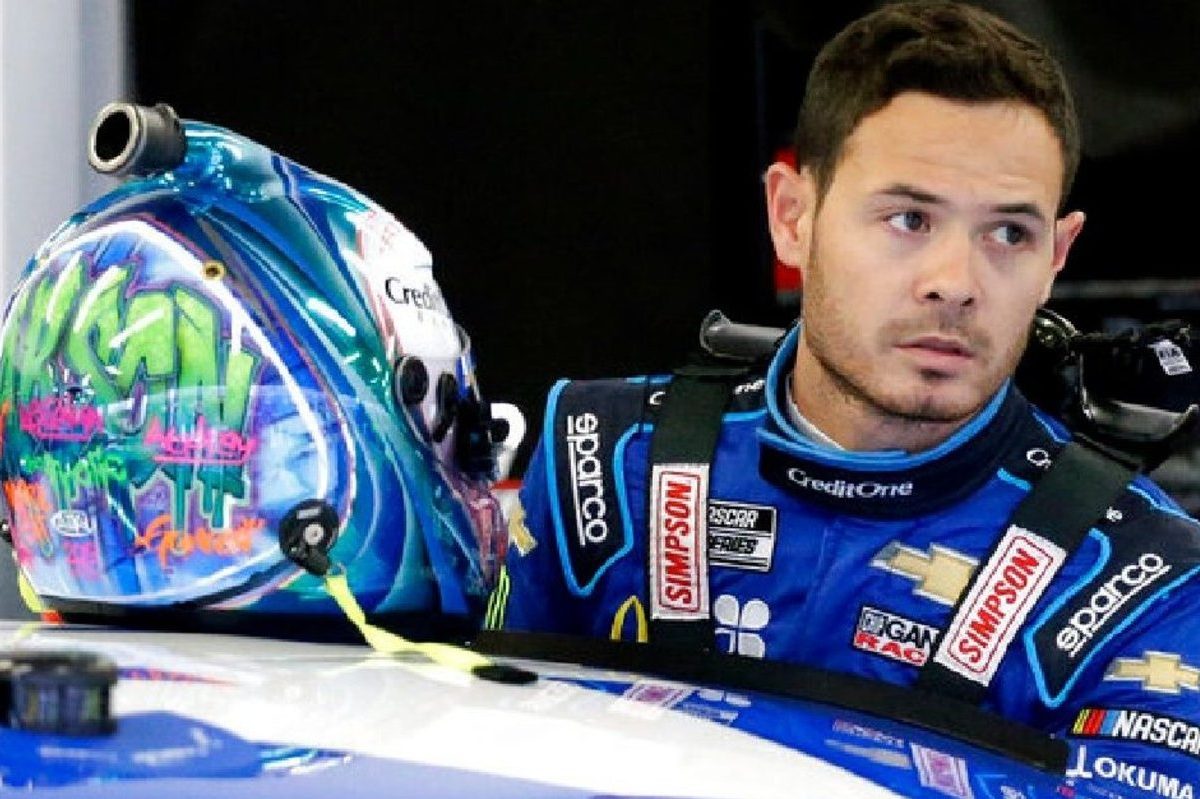 NASCAR driver Kyle Larson has been cleared to compete in events effective January 1, 2021, NASCAR officials announced Monday. Larson’s NASCAR reinstatement comes six months after the 28-year-old racer uttered a racial slur during an iRacing event on April 12. As a result of his actions, Larson was not only suspended by NASCAR, but was also fired by Chip Ganassi Racing, where he drove the No. 42 Chevrolet.

?NASCAR continues to prioritize diversity and inclusion across our sport,? the sanctioning body said in an official statement. ?Kyle Larson has fulfilled the requirements set by NASCAR, and has taken several voluntary measures, to better educate himself so that he can use his platform to help bridge the divide in our country. Larson?s indefinite suspension has been lifted. Under the terms of his reinstatement, he will be cleared to return to all NASCAR racing activities effective January 1, 2021.?

In a statement of his own, Larson added, ?I?m truly grateful to everyone at NASCAR and appreciative of their process. The work I?ve done over the last six months has had a major impact on me. I will make the most of this opportunity and look forward to the future.?

Leading up to his reinstatement, Larson was required to attend sensitivity training, which he completed by May 6. According to NASCAR.com, the terms for reinstatement “also include several speaking engagements, each spaced out through 2023, where Larson will share his experiences with NASCAR?s weekly series, e-sports and dirt-racing communities. He will also be required to take further training and engagement classes through 2023, plus continue his work with the Urban Youth Racing School (UYRS) and Rev Racing, providing coaching and mentorship for those initiatives.”

On October 4, Larson posted an essay on his website, explaining his period of deep reflection — during which he spoke with such Black racers as Bubba Wallace, J.R. Todd and Willy T. Ribbs.

?Since April, I?ve done a lot of reflecting,? Larson wrote. ?I realized how little I really knew about the African-American experience in this country and racism in general. Educating myself is something I should?ve done a long time ago, because it would?ve made me a better person ? the kind of person who doesn?t casually throw around an awful, racist word. The kind who makes an effort to understand the hate and oppression it symbolizes and the depth of pain it has caused Black people throughout history and still to this day. It was past time for me to shut up, listen and learn.?

On October 16, Larson also spoke with James Brown of CBS This Morning in his first televised interview since his suspension.

During his forced hiatus from NASCAR, Larson still competed in sprint car competition and racked up 12 World of Outlaws wins, which is a series best.

At this point, it’s unclear where Larson will end up from a racing team perspective. Hendrick Motorsports seems to be the most viable option at this point. While Alex Bowman snagged the No. 48 car from the retiring Jimmie Johnson, Dale Earnhardt Jr. teased that the No. 88 car — his former car — would be open and changed to the No. 5.

Could this be Kyle Larson’s ride going into 2021? We’ll likely soon find out.