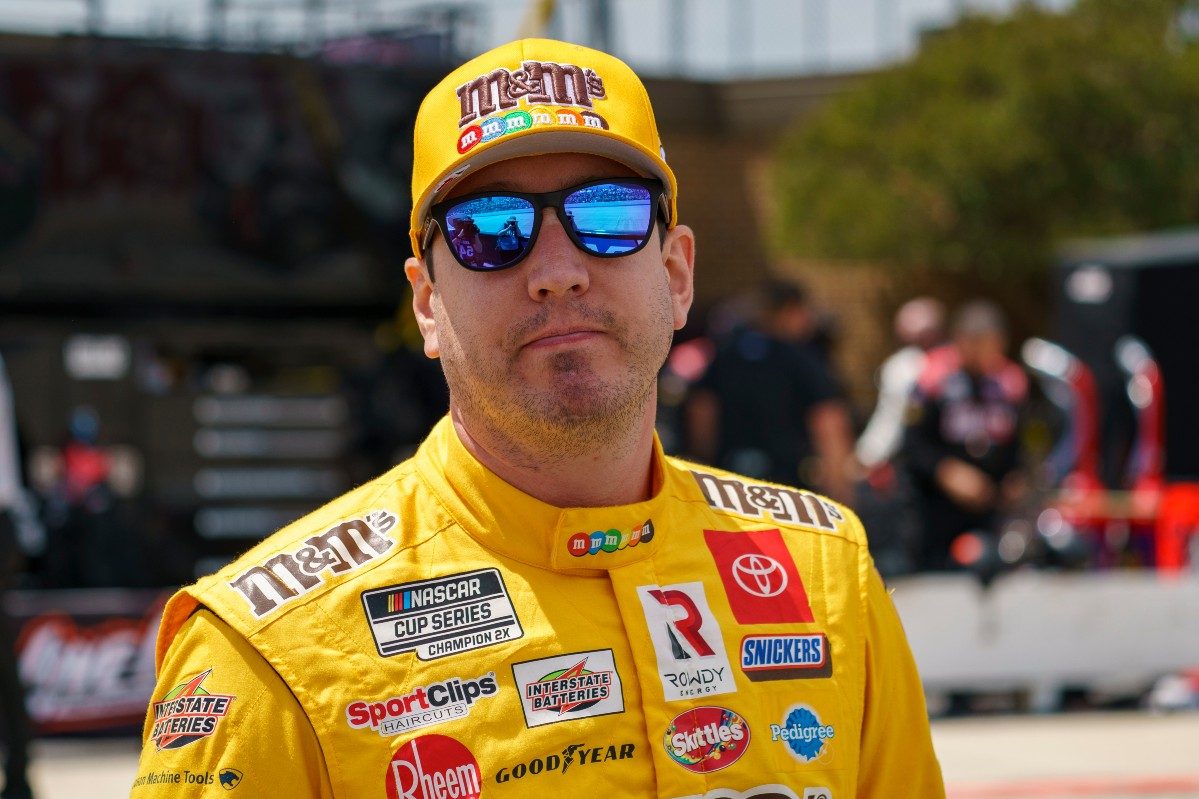 If we’ve said it once, we’ve said it a thousand times: Kyle Busch has never been afraid to give his honest opinion about anything NASCAR related. Whether it’s about a specific driver he’s beefing with or a new league policy that he’s not a fan of, Busch will always go there.

On a recent episode of the I Am Athlete podcast — which is hosted by former NFL players Brandon Marshall, Chad Johnson, Fred Taylor and Channing Crowder — Busch gave his blunt take on another trending NASCAR topic: the Next Gen car. Simply put? He’s not a fan.

?I don?t like it,? Busch said on the podcast.

?You create fast cars and slow cars. There?s the same thing in drivers, good drivers and bad drivers. They?re trying to create parity, which I get.”

?The more the cars are equal, the harder it is for us to pass, make moves and put on a good show.?

Busch might not be all that bullish on the new design, but according to NASCAR President Steve Phelps, the Next Gen car is a sign of NASCAR going full throttle in the right direction.

?It looks like you?ve gone to some type of outfit that?s taken a regular car and just made it look incredibly sporty,” Phelps said back in early May. “There?s a relevance to this race car that we haven?t seen, frankly, in 40, 50 years.?

Who’s side are you taking in the NASCAR Next Gen car debate: Kyle “Rowdy” Busch’s or NASCAR leadership’s?