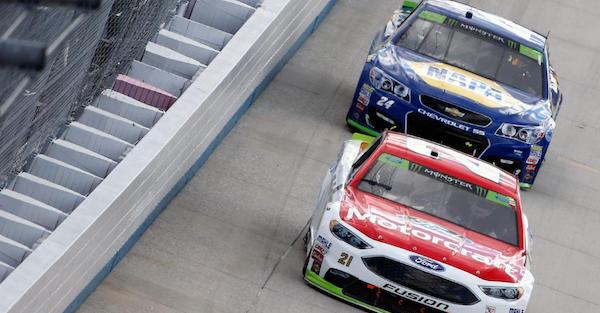 When the championship race rolls around at Homestead-Miami, three of the four drivers will be rehashing some old rivalries. As NBC Sports notes: Kyle Busch, Kevin Harvick and Martin Truex Jr. all raced against each other for the Championship in 2015.

The fourth car for the Championship still needs to be determined, and will come down to this week’s race in Phoenix.

The three contenders that have been confirmed have somehow held the lead in nearly 50 percent of the 10,002 laps this year, marking the first time that has been accomplished since the championship debuted in 2014.

And with 14 wins between the three cars, it’ll tie the drivers with last year’s record for the most wins going into the Championship since 2014.

Rodney Childers, crew chief for Kevin Harvick, is excited for the race:

?When you?re going to race for a championship, you want to race the best, and I feel those two teams (Truex and Busch) are the best right now.”

Love or hate the new stage format, it has ensured the best teams will be represented in the final four.