Kyle Busch Has Tense Exchange With Reporter About Vegas Spinout 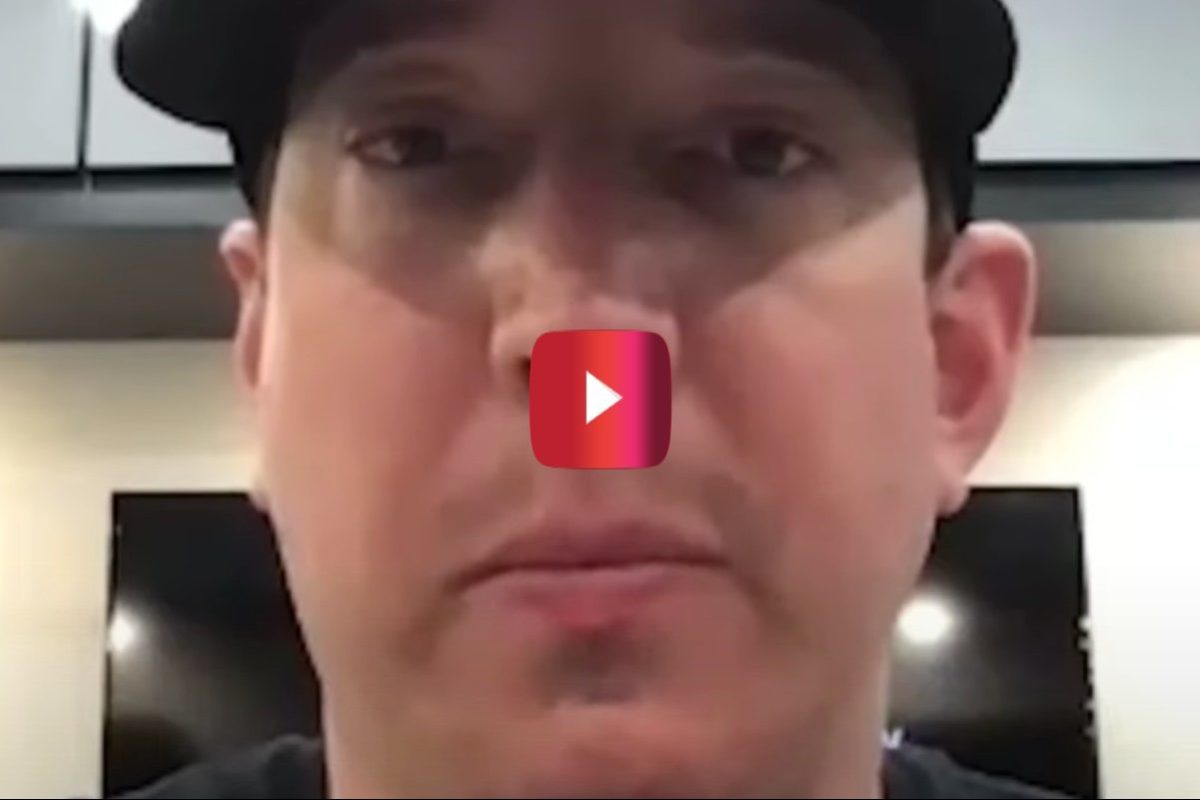 When Kyle Busch gets on the race track, the only thing on his mind is that checkered flag. This has led to some disputes and rivalries with other NASCAR drivers, including Dale Earnhardt Jr., Denny Hamlin, Chase Elliott, Alex Bowman, Kevin Harvick, and Joey Logano. He’s even gotten into it a time or two with his own brother, Kurt Busch.

As any NASCAR fan knows, Kyle is known to get agitated from time to time, but not just with fellow drivers. He’s been known to mix it up with reporters, too. This side of Busch showed itself back in March, as he was off to a rocky start to the 2021 season and didn’t break the top five in his first three races of the season for the first time ever. Following the Camping World Truck Series race at Las Vegas Motor Speedway, Busch let his brusque side show.

Clearly, the two-time NASCAR Cup Series champ refused to speak on his spinout at Vegas. It’s no surprise that Busch — who drives the No. 51 Toyota Tundra for KBM — was less than thrilled by Pockrass’s post-race questions after things didn’t go as planned.

Busch answered the questions exactly as expected. Will we ever know Kyle’s true intentions that day? “Nope.” Did the interviewer ask the smartest question possible with the time he was given? “Nope.” Is this the last time we will see Kyle Busch upset? “Nope.”