NASCAR champ drops another hint about his racing future, and it should worry his team 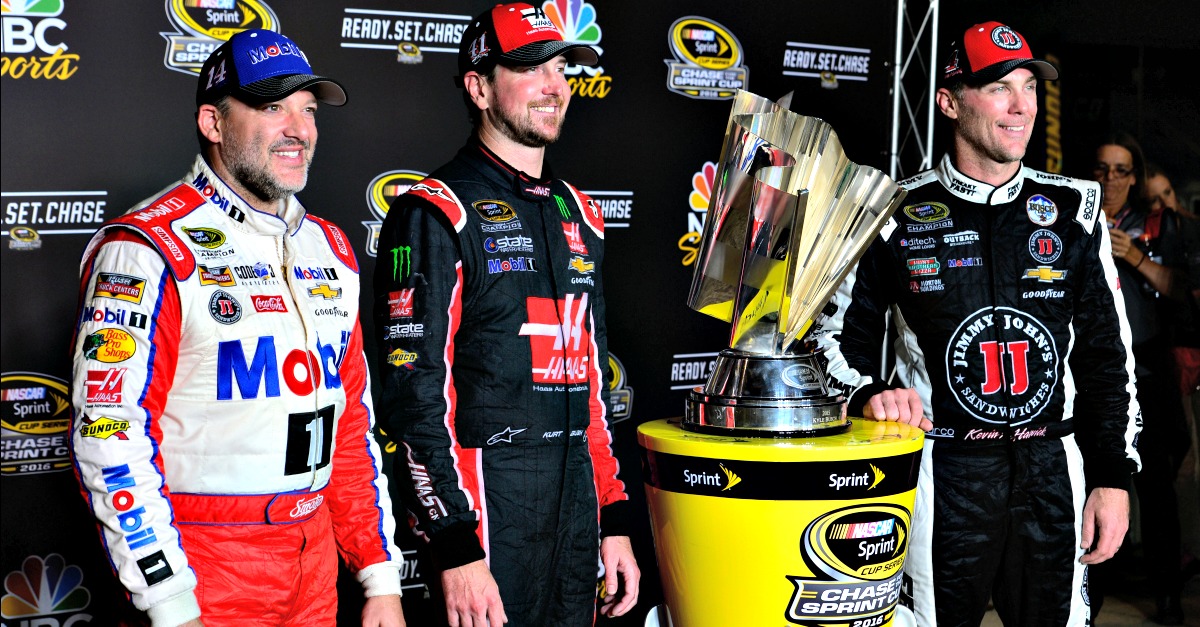 Kurt Busch is clearly enjoying NASCAR free agency. After Stewart-Haas racing announced it wouldn’t bring him back in 2018, the team said it hoped to have him back under a re-worked deal. Busch, for his part, has said all SHR has to do is make him an offer.

But, Busch told the CBS Chicago he’s looking hard at all of his options,continuing to drop hints that other teams are under consideration.

?It actually gives me more options to talk to other teams, check market value, and see what?s going on,? Busch said.

The market value portion of the comment is interesting. Busch, the Daytona 500 champ,  has already noted his value to SHR in bringing in sponsorship money.

He also noted that not signing him is “risky.”

?It?s good for them to have made the move, but at the same time it?s risky on their part too,? sais the driver of the SHR No. 4 Ford Fusion.

Busch, in his comments to USA Today, said he was proud of the work he’s done on Monster’s behalf:

I don?t know what their stance is on it, but they?ve always told me they love my personality, they love my tenacity out on the track and the ability for their customers to root for a car on track is very important to them,? Busch said of his relationship with Monster.