Brickyard winner Kasey Kahne, looking for a ride in 2018, says no to one possibility 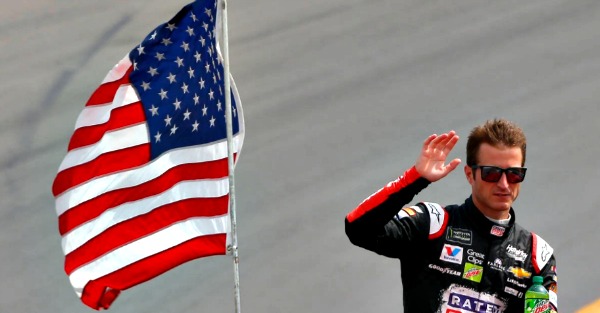 Much like Danica Patrick, it’s Cup Series or bust for Kasey Kahne.

The Brickyard winner, in remarks reported by SavannahNow, says he’s not interested in driving in the XFinity series next season.

Kahne is one of several successful, veteran drivers looking for a ride in 2018 as NASCAR teams confront a sponsorship crunch.

But will he be able to find a ride?

Kahne was only the latest big name driver to sever ties with his team. Stewart Haas Racing has announced it won’t renew Kurt Busch’s deal, and might cut ties with Danica Patrick. Matt Kenseth, a former Cup Champion, won’t be retained by Joe Gibbs Racing.