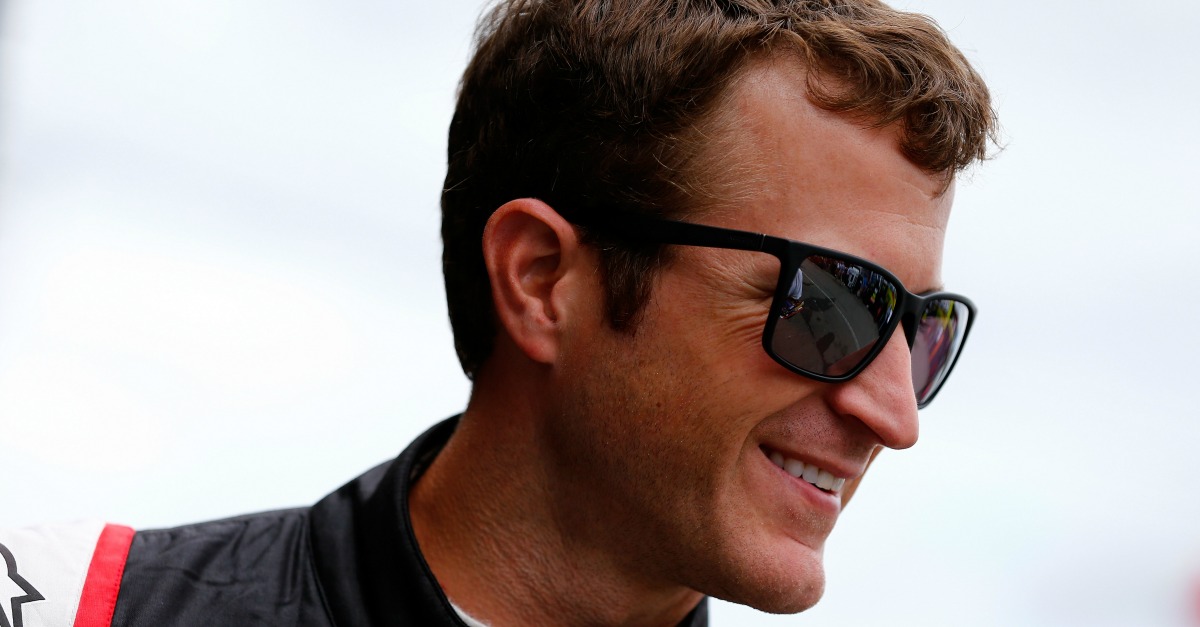 Sean Gardner/Getty Images
during practice for the Monster Energy NASCAR Cup Series I Love NY 355 at The Glen at Watkins Glen International on August 5, 2017 in Watkins Glen, New York.

Kahne’s teammates rallied around him in a series of tweets that shows how close the Hendricks squad it.

.@kaseykahne is a great friend and fit into the @TeamHendrick system seamlessly. I look forward to seeing what he achieves going forward. 👊🏼

Wishing @kaseykahne all the best, he's been an amazing teammate and friend.

This is an understatement. Still lots to go this year though! @kaseykahne https://t.co/VWSQJUtBDC

.@kaseykahne has been awesome to lean on and learn from. Wishing him the best for 2018 and beyond and I'm sure he'll finish 2017 strong!

Kahne noticed, and lauded his teammates.

I've always enjoyed working with teammates but my three HMS teammates are as good as it gets. Let's finish strong guys! pic.twitter.com/mkNRCBp6va

On Monday, Hendrick Motorsports  announced in a press release that it would release Kahne, the 2004 Rookie of the Year and this year’s Brickyard winner, from his contract.

Byron is all  of 19-years-old, and his rise through the NASCAR ranks has been stunning, He?s now a rookie in the Xfinity Series, where he’s won three races. Before Xfinity, he  drove for a season in the Truck Series.

Kasey has worked extremely hard. He?s a tremendous teammate and person, and he has been totally dedicated to our program since day one. I?ve always believed that he?s a special talent, and I know he will thrive in the right situation. We will do everything we can to finish the season as strong as we can.

I?d like to thank Rick and everyone at Hendrick Motorsports for their hard work and dedication, along with providing me a great opportunity and success over the last six years. We won six races together and I’m coming off of one of the biggest wins of my career at the Brickyard, which has given the (No.) 5 team a lot of momentum heading into the playoffs. We still have a lot of racing left in 2017 and finishing strong is our top priority. I look forward to what the next chapter in my career holds.