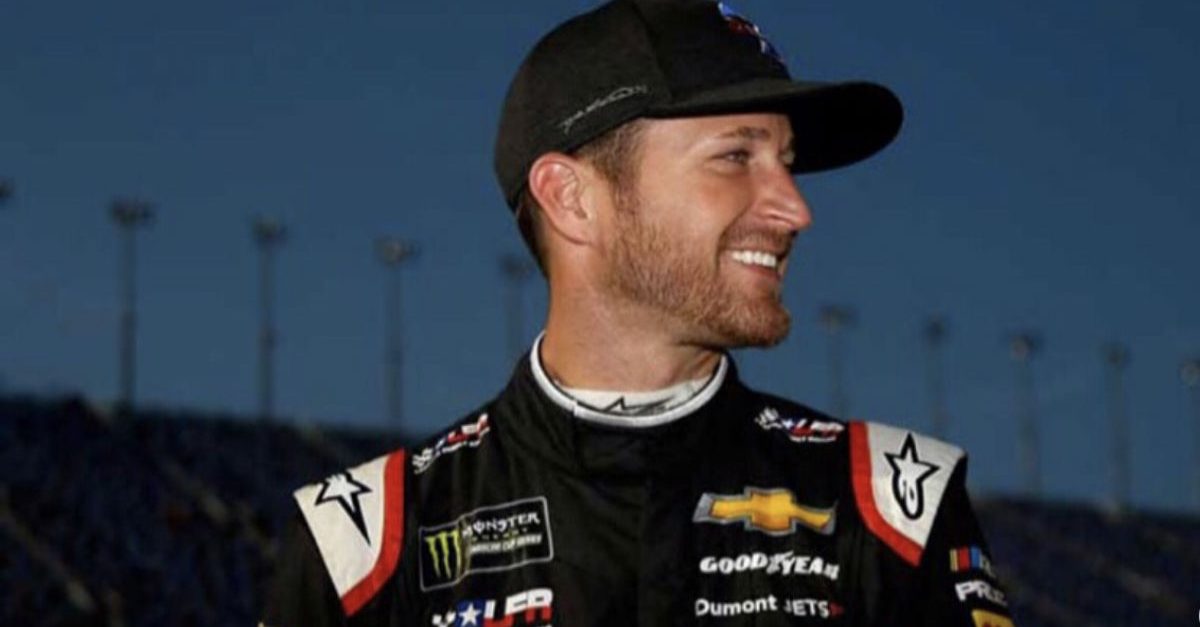 INDIANAPOLIS (AP) ? Kasey Kahne will not defend his Brickyard 400 victory because of dehydration issues he said result in an elevated heart rate while he is driving.

Kahne said he felt so poorly he should not have been driving the final 100 laps of last weekend’s Southern 500 at Darlington Raceway. He said he was nauseous, struggled to take in fluids from the midway point of the race and vomited when it was over.

“I definitely shouldn’t have been in the race car anymore,” Kahne said Friday. “I stayed out there, put my body through it, my brain, my head. It was really hard to keep my eyes open and see. I was struggling to do that. I was trying to control my heart rate because it was so high.”

Read More: After 15 Years, Kasey Kahne Is Moving on to the Next Chapter

Kahne is not sure when he can race again, and the 38-year-old is planning to retire from full-time NASCAR competition at the end of this season.

Kahne said he’s suffered from heat exhaustion in a handful of races dating back to last season, and including Indy. Kahne needed medical assistance after that win last July, the last of his career and last with Hendrick Motorsports.

The health issues, he conceded Friday, factored into his decision to retire.

Kahne said he has met with three different doctors, and NASCAR suggested doctors following Darlington. He’s looking for a way to race at Las Vegas next week, but admitted the predicted temperatures in the 90s worry him.

“If we can come up with a solution to stay hydrated throughout the race, prior to then…I’ll be in Las Vegas,” he said.

Read More: Kyle Larson Says That He Was ?Caught off Guard? by Kasey Kahne?s Retirement Announcement