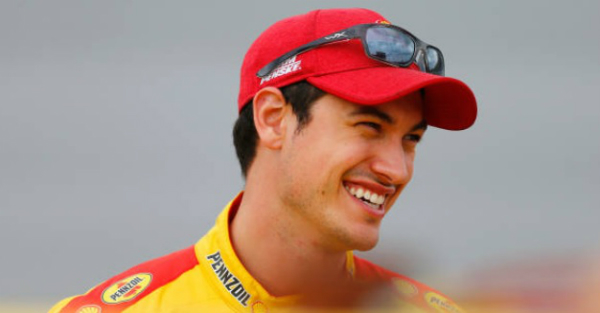 RELATED: These five drivers are poised to bounce back in 2018

Joey Logano and his wife Brittany have just welcomed their first child into the world with the birth of the couple’s son, Logano announced on his Twitter account.  The name of the young boy is unknown at this time.

The couple has been married since 2014 and announced their pregnancy back in June, with the most amazing gender reveal you’ll ever see.

The Logano’s are the second NASCAR family to announce the birth of a child as of late. Kevin and DeLana Harvick announced the birth of their second child, a daughter named Piper Grace last week.