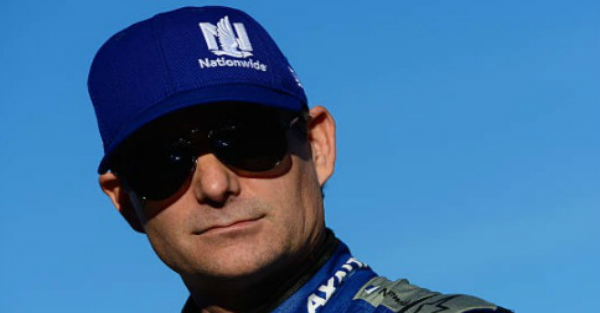 Recently Formula 1 Haas team’s principal Gunther Steiner made some remarks about the lack of talent in the American driver pool and it doesn’t look like he’ll hear the end of it anytime soon.

Graham Rahal was the first driver to clap back at Steiner for the absurd opinion that spewed from his lips, but Rahal definitely isn’t the last. NASCAR legend Jeff Gordon made his stance clear when he added his two cents.

RELATED: One of the biggest names in racing rips team for saying it can?t find qualified Americans

Steiner’s comments were made because he’d like to add American drivers to his team to attract American fans, but simply said the talent isn’t there, according to autosport.com. Gordon replied that there’s “plenty of great talent” and given the right opportunity and equipment an American could be successful.

F1 teams will never truly embrace an American driver unless they establish them & train them in Europe themselves from age 9 or 10. Plenty of great talent in America that given the right opportunity & quality equipment could be successful but don’t see it happening anytime soon. https://t.co/6pLZbMxn1g

Gordon feels that an American will never get a fair shake from F1 and very well could be right.

If they’re looking to gain support in the U.S. this has to be one of the worst possible ways of going about it.