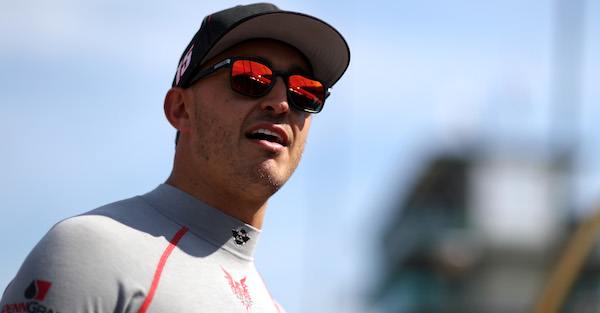 Haas Formula 1 team principal Gunther Steiner made controversial remarks about an American driver joining F1, and his comments are sitting well with some American drivers.

Steiner said he wants American drivers on his team to help F1 attract more of an audience in the United States, but he doesn’t believe there are any American drivers who are qualified enough to race in F1.

IndyCar Series driver Graham Rahal took exception to Steiner’s comments, and he called out the team on Twitter and said Haas should give American drivers a chance to compete.

Complete BS. @HaasF1Team if you really believe that, why don’t you call some of us, give it a shot? https://t.co/cSpGrb1h62

Related: Legendary team threatens to quit F1 because it doesn?t want to be like NASCAR

Rahal said he believes there is plenty of talent in the United States, and he said F1 hasn’t given American drivers a fair chance.

Always funny the @HaasF1Team mentality. “Americans aren’t good enough”, yet they haven’t even given us a shot. Not worth our time. 👍🏻 #USA

Likely the only way F1 can attract new fans from the U.S. is if it has American drivers to watch compete each week.

If F1 wants to broaden its reach into the United States, it probably shouldn’t have teams criticizing the skills of American drivers.